Authorities search for boy dragged into water by gator 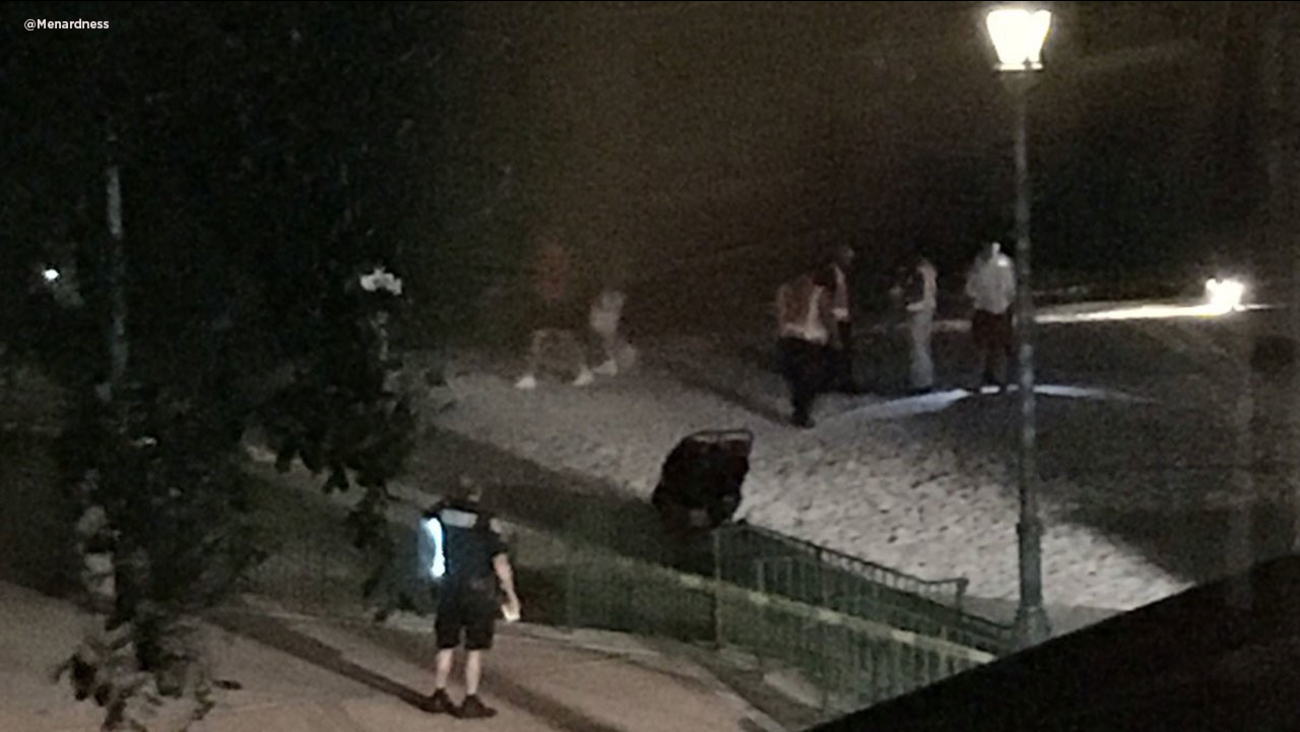 ORLANDO, Fla. -- Authorities are searching for a child who was pulled into the water by an alligator near Disney's Grand Floridian Resort & Spa in Orlando, officials said.

The 2-year-old boy was pulled into the Seven Seas Lagoon Tuesday around 9:20 p.m., according to the Orange County Sheriff's Office. The child's family, vacationing from Nebraska, was in a sandy beach area at the lagoon when the incident happened.

Orange County Sheriff Jerry Demings said the child's father and mother both tried to go into the water to rescue the boy and pull him from the gator's mouth, but were unsuccessful.

The alligator was described as possibly four feet to seven feet in length, witnesses told investigators.

Police tape surrounded the water as spotlights were set up and helicopters flew above the resort to aid the search. An alligator trapper was out on the water with marine units to try to find the reptile.

The Victorian-themed luxury resort, which opened in 1988, is one monorail stop from Disney World's Magic Kingdom. The Seven Seas Lagoon reaches a depth of about 14 feet and is used for boating activities.

Crews search for a child who authorities said was pulled into water by an alligator at Disney's Grand Floridian on Tuesday, June 14, 2016.

Although it is a man-made lake, it is stocked with fish and connects with a natural lake, Bay Lake.

Officials said they had not previously received reports of alligators in that area.