Covered California to raise insurance premiums by 13.2% in 2017 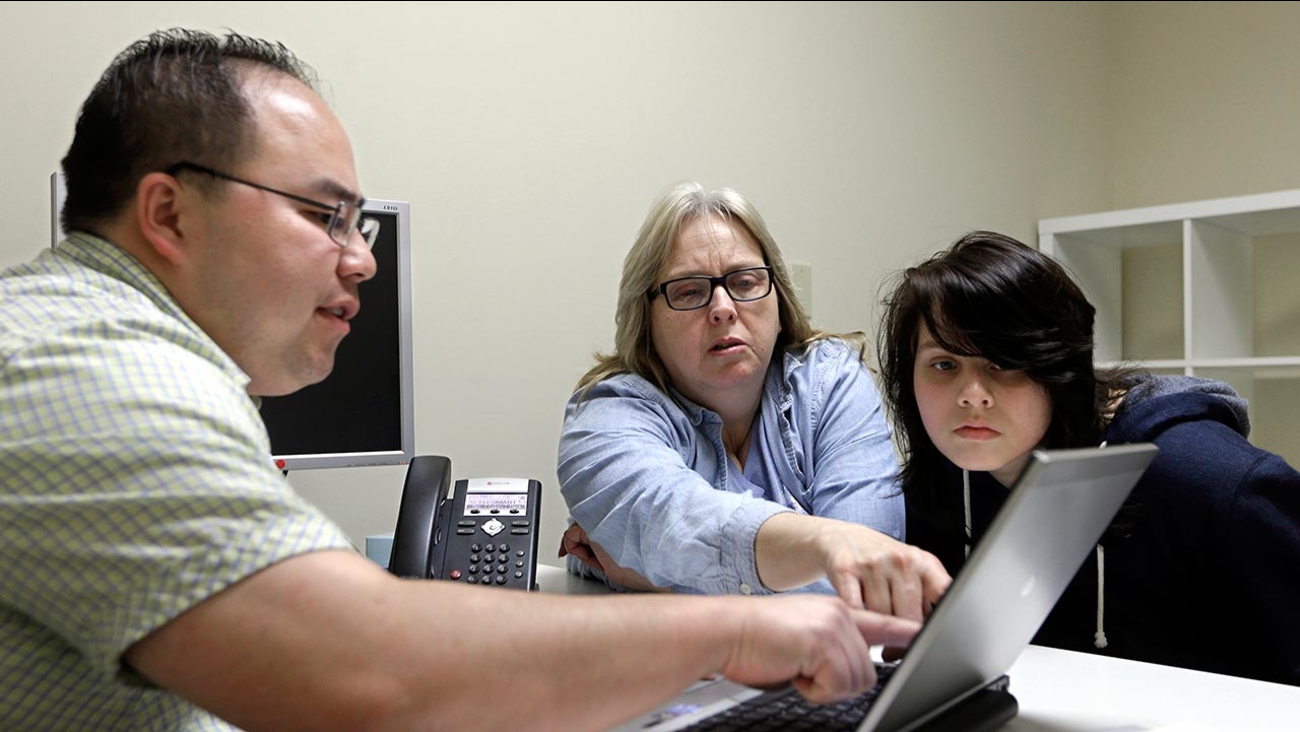 The increases are significantly higher than the 4 percent hikes in each of the last two years. They come as many other states report big premium spikes in the fourth year of President Barack Obama's health overhaul.

Covered California sells health plans to about 1.4 million people who don't get coverage from an employer or from the two large government-funded programs, Medicare and Medi-Cal. The exchange is a central piece of Obama's health insurance overhaul, allowing people to compare policies and collect a subsidy to lower their monthly premiums if they qualify based on income.

Anthem requested a 16 percent increase, while Blue Shield is seeking 19 percent. The average increase ended up at 13 percent because most of the other participating insurers requested rate increases of less than that amount.

The proposed rates are subject to review by state regulators, who can label them as unreasonable but can't block them.

Consumers can limit the impact on their premium cost increases by changing plans, Lee said, although that may require some people to change doctors depending on the provider networks offered by each plan.

"We have a competitive marketplace," Lee said. "Health plans that raise their rates do so at their peril."

Almost 90 percent of Covered California customers get federal subsidies that will help offset the premium increases.

The proposed increase in California is higher than the average for states that have already reported insurance premiums so far, though many insurance companies are seeking large increases. In 14 states analyzed by the Washington, D.C.-based consulting firm Avalere Health last week, the cost of an average-priced plan will rise 11 percent if insurers are allowed to adopt the rates they've requested.

Price growth for next year's premiums is driven by rising health costs for a population that has turned out to be more expensive to insure than anticipated. Officials also blame rising prescription drug costs and people who hold off buying coverage until they get sick.

Health plans are adapting to big changes in the health care market since 2014, when the bulk of Obama's health care insurance overhaul was put in place.

Insurers are also dealing with the end of two temporary programs created to help them absorb the uncertainties of the new world of health care.