Mexico: Drug lord's son among those abducted at resort 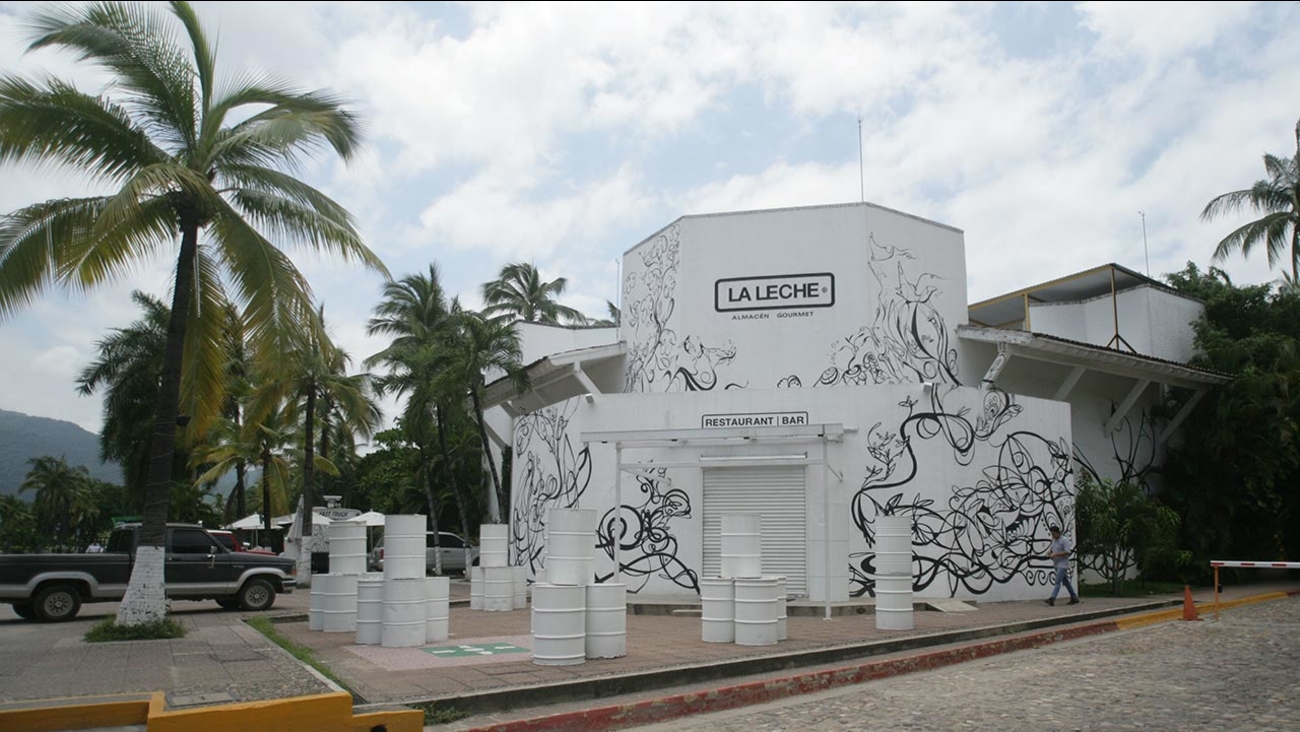 One of the sons of imprisoned drug lord Joaquin "El Chapo" Guzman is among the half-dozen men abducted by gunmen at a restaurant in the Mexican beach resort of Puerto Vallarta, authorities said Tuesday.

Jalisco state Attorney General Eduardo Almaguer said 29-year-old Jesus Alfredo Guzman Salazar had been determined to be among those taken, though authorities still had not received any missing person complaints.

"The person by the name of Jesus Alfredo Guzman Salazar, age 29, is the son of Joaquin Guzman Loera," Almaguer said at a news conference. His abduction "has been confirmed by what was found in the vehicles and what security agencies found and the forensic examinations performed."

Earlier in the day, Almaguer had said authorities were trying to confirm whether another Guzman son, Ivan Archivaldo Guzman, was among those abducted.

He said later that authorities had identified four of the six men marched out of the upscale restaurant by seven armed assailants. He did not say whether Ivan could be one of the two still not identified.

Almaguer said officials have determined the kidnappers belonged to the Jalisco New Generation cartel, the dominant criminal group in the state. The victims are all believed to be the rival Sinaloa cartel headed by Guzman in the neighboring state of Sinaloa.

Experts have said Ivan Archivaldo assumed control of parts of the cartel's drug operations after his father was re-arrested in January.

The U.S. Treasury Department designated both brothers in 2012 under the Foreign Narcotics Kingpin Designation Act as assisting their father in drug trafficking. Jesus Alfredo, along with his father and other Sinaloa cartel leaders, were indicted in federal court in Chicago in 2009 on drug trafficking charges.

After reviewing security camera footage, Almaguer said that besides the restaurant's staff, there were nine women and seven men dining together when the gunmen burst in early Monday.

"The subjects enter, control the diners, separate the women to a side and violently take them (the men)," he said in an interview with The Associated Press prior to the news conference. "They resisted; however, these criminals who arrived did it with a certain violence with long guns."

Almaguer said one of the men managed to escape. He said authorities also had not located any of the women who were left behind.

Officials earlier estimated that 10 to 12 had been kidnapped, based on the confused nature of evidence at the crime scene. Investigators took fingerprints from the scene, viewed security video and checked identifications related to five vehicles - some luxury models - left behind by the victims at the restaurant.

"We have not received a single report from anyone to help locate these people who were (kidnapped)," Almaguer said at the news conference. He said authorities had also not heard of anyone demanding a ransom.

He would not repeat the name of the Jalisco New Generation cartel, but in response to a reporter's question, he said authorities had confirmed that group was responsible for the abductions.

The Jalisco cartel has grown quickly to rival Guzman's Sinaloa cartel as the most powerful of Mexico's drug gangs.

Experts said before the news conference that Ivan Archivaldo Guzman had reportedly been running roughshod over allies in his father's business. They said he had the reputation of a braggart, showing off expensive liquor, clothes, guns and cars on social media, something that could have angered more traditional traffickers who keep a lower profile.

"Ivan Archivaldo was, I believe, a bit crazy," said Raul Benitez, a security specialist who teaches political science at the National Autonomous University of Mexico. "He spent all his time posting things on Facebook, WhatsApp, Twitter. A serious narco doesn't do that."

Benitez added: "He was a 'junior'" - a term Mexicans use to describe privileged youths. "He didn't have the ability to run the cartel."

Experts said the kidnapping could be the latest in a string of attacks against Guzman's family, perhaps suggesting the drug lord has lost control of his cartel. He purportedly ran affairs from prison until his second escape in 2015, but since being recaptured had been kept under stricter security measures.

In June, local media reported that an armed gang broke into the home of Guzman's mother in Sinaloa and taken vehicles and other goods.

"There is a war right now for control of the Sinaloa cartel and a central theme in that war is the issue of attacks on his family," Benitez said. "People have information about the family's movements and they want to destroy the family." 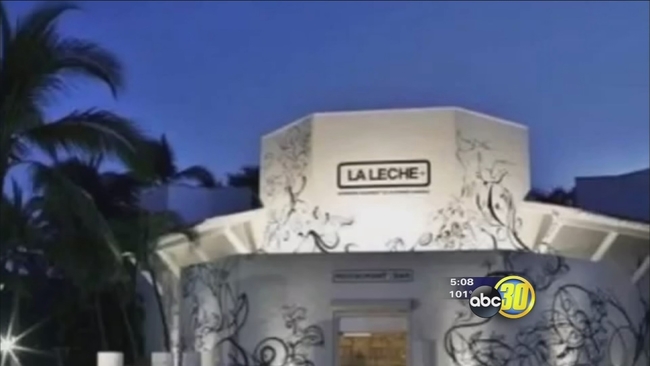