Mariela Angulo was born in Mexico. Her family migrated to the United States when she was eight years old. Her father worked for a rancher in Fresno County for ten years. Mariela learned English and excelled in school. She was on the Championship Cross Country team at Firebaugh High and also played soccer. When Mariela was a senior she was accepted to UC Santa Barbara. The recession of 2009 hit her family hard. Her father lost his job. The town of Firebaugh was experiencing the impact of the drought and recession. The city had a 40% unemployment rate. Mariela couldn't afford to attend Winter Formal, Prom and other activities. She worried how she would pay for college. Her family ended up moving to another city. Her story was featured in the ABC30 Children First television special, "Hope in Hard Times."

Mariela ended up earning a scholarship to UC Santa Barbara in 2010. She found a job cleaning dorm rooms and focused on her studies. Mariela thought she would become a pediatrician but she changed majors when she started tutoring underprivileged kids in Santa Barbara. She earned her undergraduate degree in June 2013 and then a Master's degree in Education in June of 2014. 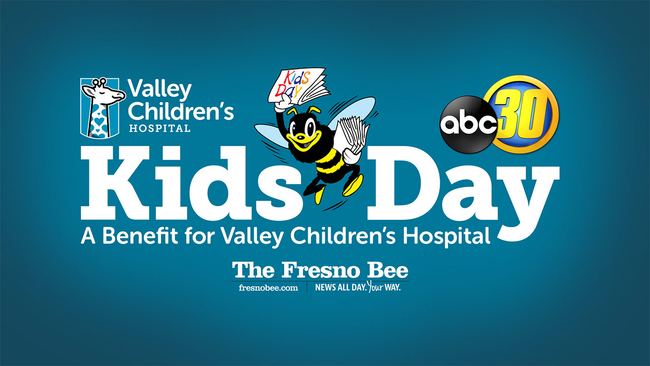 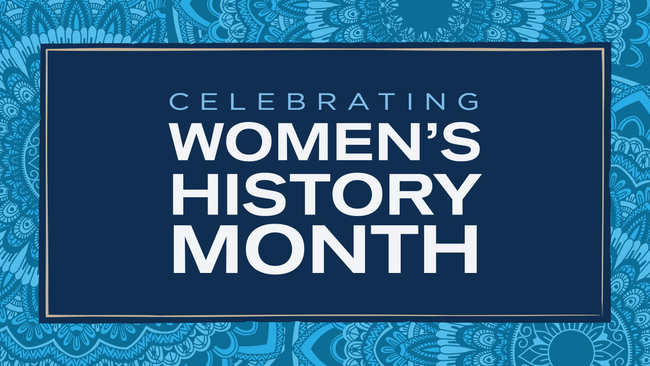 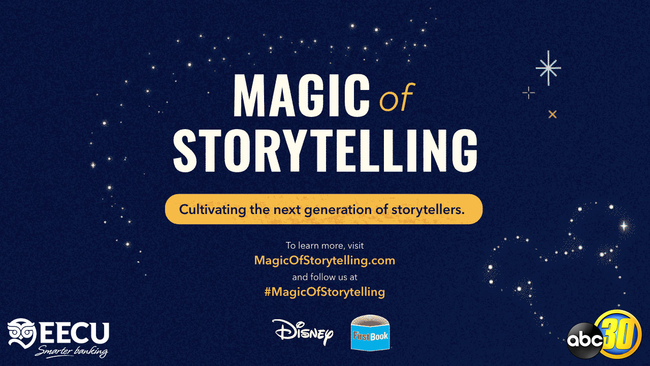 Magic of Storytelling cultivates next generation of storytellers 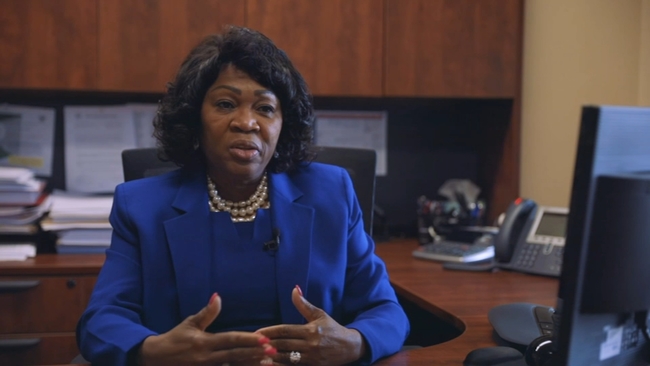