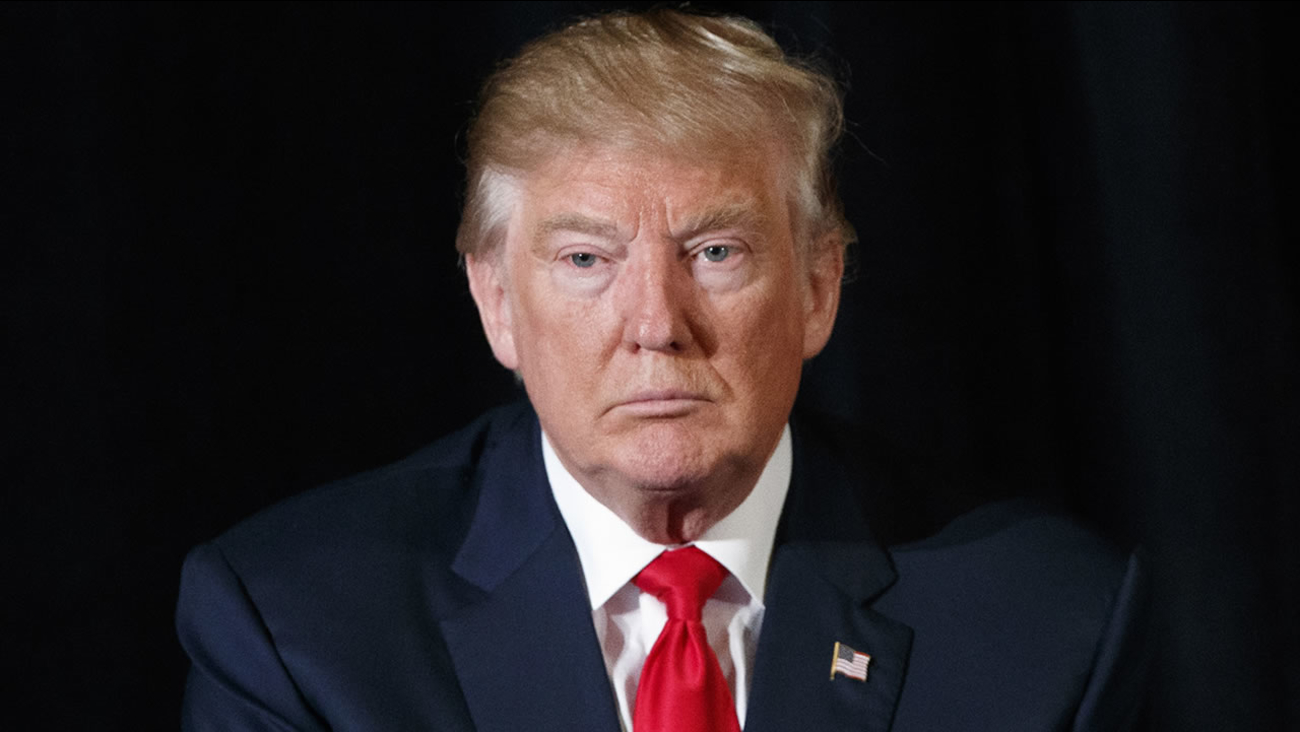 ALBANY, N.Y. -- The New York attorney general's office has ordered the Trump Foundation to immediately stop fundraising in the state, saying it isn't registered to do so.

James Sheehan, head of the attorney general's Charities Bureau, wrote in a letter dated Friday that the failure to stop immediately and answer demands for all delinquent financial reports within 15 days "shall be deemed a continuing fraud upon the people of the state of New York."

Democratic Attorney General Eric Schneiderman has been investigating Republican presidential nominee Donald Trump's foundation following Washington Post reports that foundation spending personally benefited the candidate. The newspaper, citing tax records, also reported that the charity has been funded entirely from outside donations since 2008, when Trump made his last contribution to it.

The attorney general's office said the foundation had a registration for an organization with assets in New York, but the law requires a different registration for those that solicit more than $25,000 a year from the public.

"Based on information received by the Charities Bureau to date, the Trump Foundation was engaged in solicitation or fundraising activities in New York State in 2016 and was not registered with the Charities Bureau pursuant to Article 7-A, and thus was not permitted to engage in such activity during this period," Sheehan wrote.