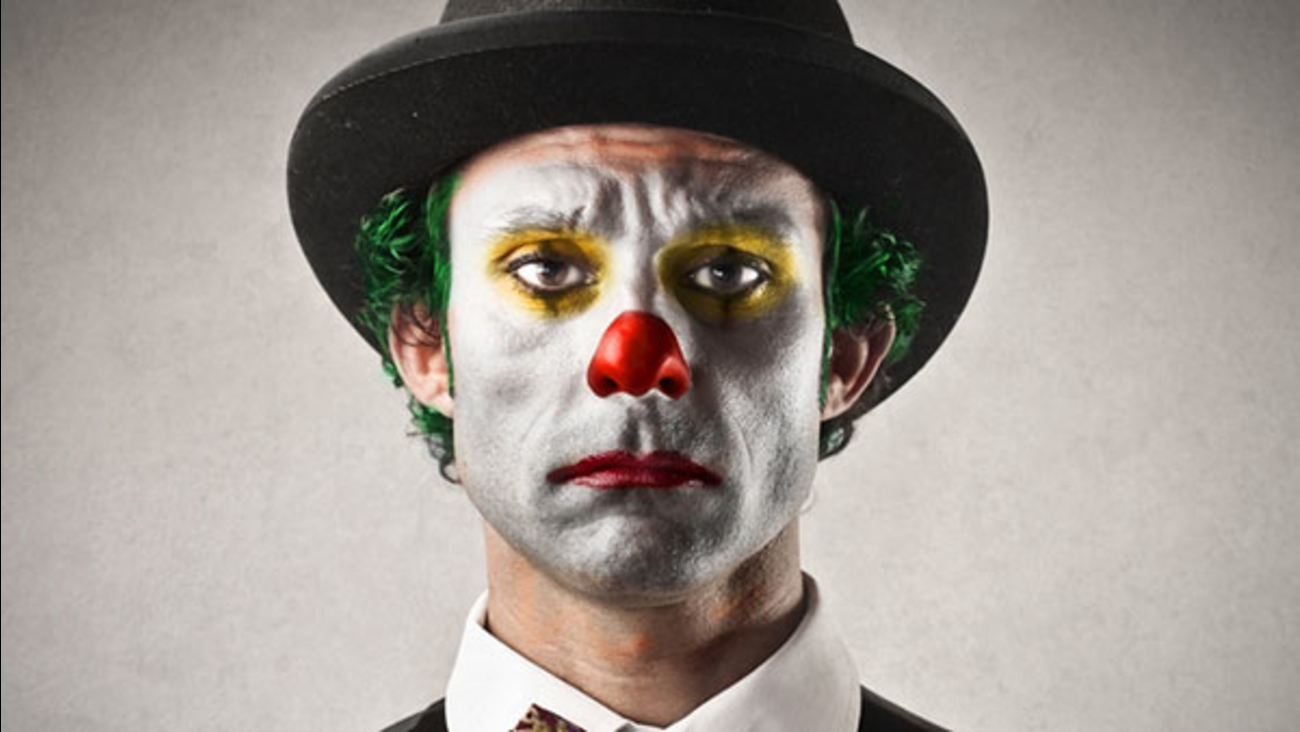 A 14-year-old girl was charged after she claimed she was chased by a person armed with a knife and dressed as a clown as she walked to her bus stop in South Toms River on Wednesday morning.

In response, authorities say additional police patrols were set up to search for a possible attacker.

However, the prosecutor's office said, the investigation led back to the teen, who recanted her story.

She is facing charges in juvenile court.

The prosecutor added that her parents will have to pay for the police services used while responding to this false alarm.

Meanwhile, a 12-year-old girl has been arrested and charged following a 'clown threat' against a school in Toms River, New Jersey.

The tweet read, "Some people wanted Toms River Intermediate East Middle School; I will be there at 8:37 sharp on Thursday, October 6th 2016!!"

The tweet also had a number of emojis "implying violence," police said.

Police say they worked overnight on the case, and extra security was provided at the schools.

However, authorities say that at no time was there any credible threat, and it appears to be an "ill-conceived hoax."

LIVE: Protesters speak out after indictment in Breonna Taylor case