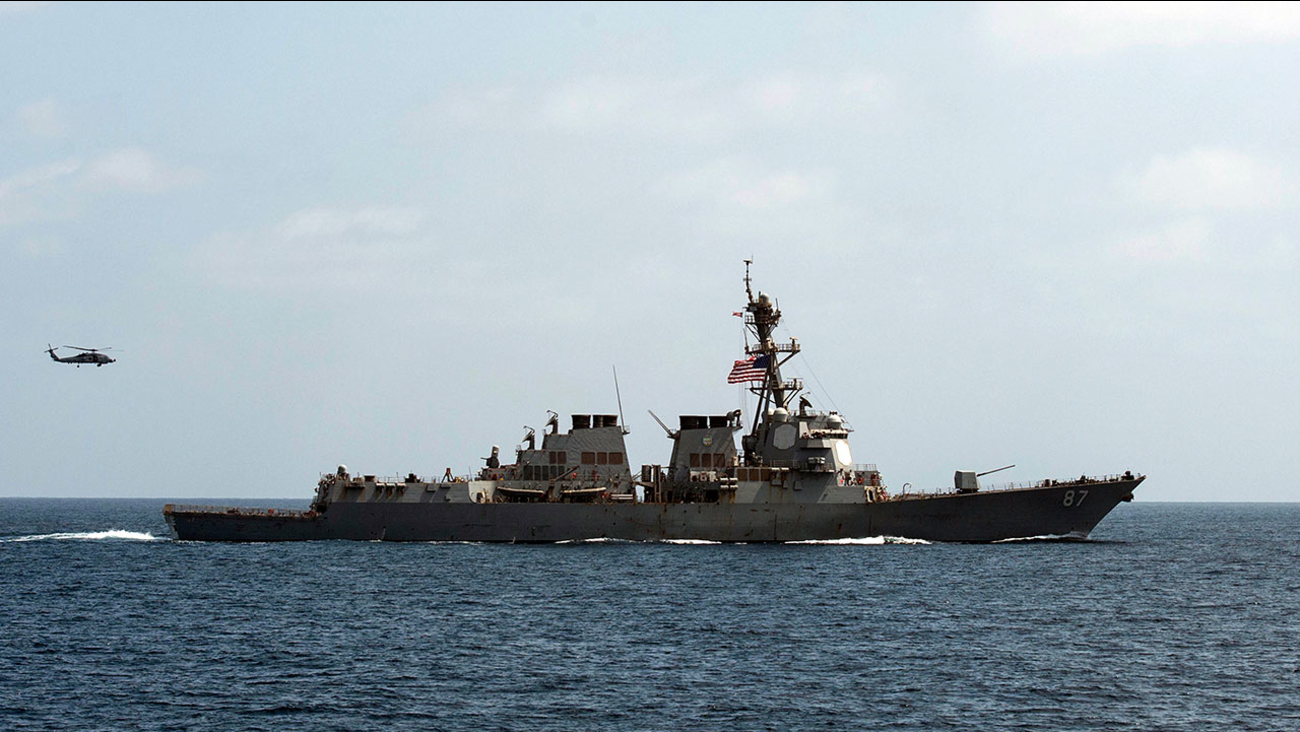 The retaliatory action follows two incidents this week in which missiles were fired at U.S. Navy ships.

The strikes marked the first shots fired by the U.S. in anger against the Houthis in Yemen's long-running civil war.

A Pentagon spokesman says President Barack Obama authorized the strikes at the recommendation of Defense Secretary Ash Carter and the chairman of the Joint Chiefs of Staff, Gen. Joseph Dunford.