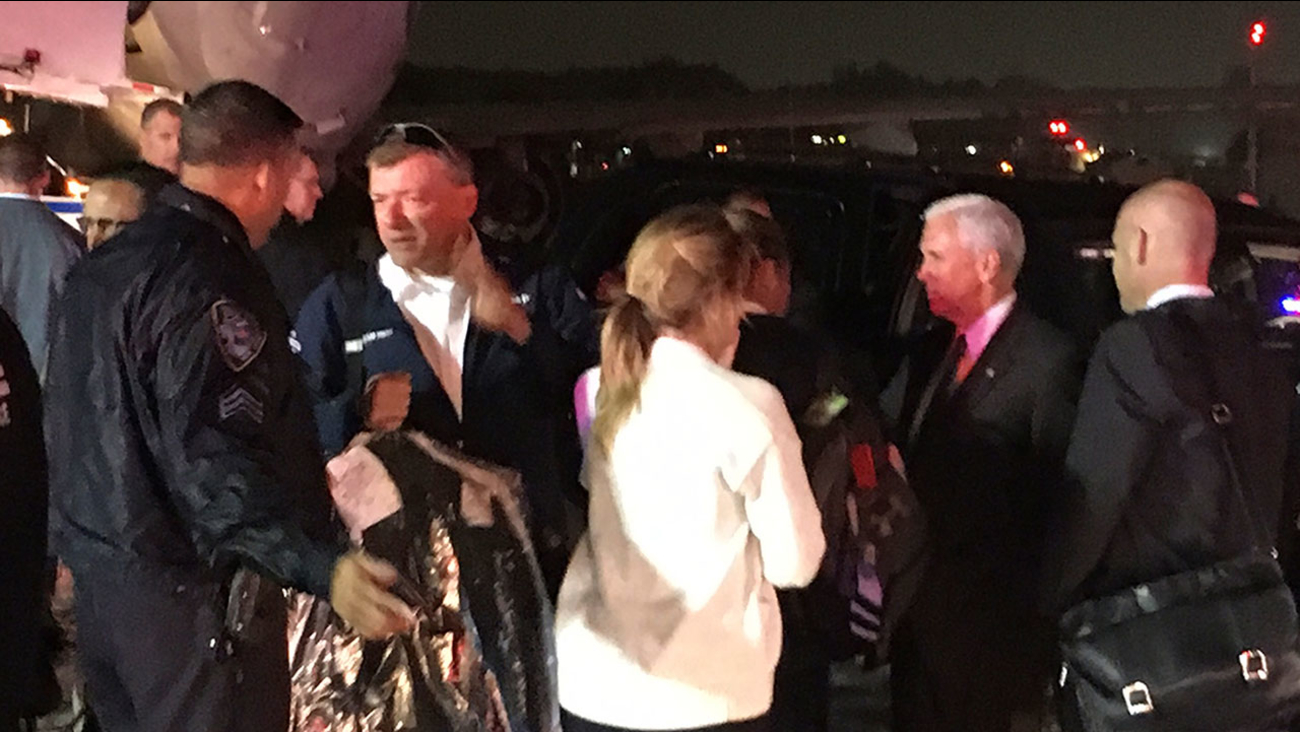 NEW YORK -- Republican vice presidential candidate Mike Pence's campaign plane slid off the runway during a rainstorm at New York's LaGuardia Airport Thursday, tearing up two tracks of concrete before coming to rest on a patch of grass.

Pence told reporters that no one had been injured.

"We can see mud on the front windows," a calm Pence said in the press cabin about a minute after the plane came to rest. He said he felt fine.

After a bumpy approach, the plane roughly landed and slammed into the ground, making first contact with the runway concrete. The pilot slammed on the brakes and passengers could smell burning rubber.

The roughly 40 passengers and crew, including Pence, were evacuated through the back of the plane.

Campaign spokesman Marc Loetter told reporters that Pence had missed his fundraiser in New York City and was headed to his hotel for the night.
Related topics:
mike penceu.s. & worldplane crash
Copyright © 2020 by The Associated Press. All Rights Reserved.
U.S. & WORLD 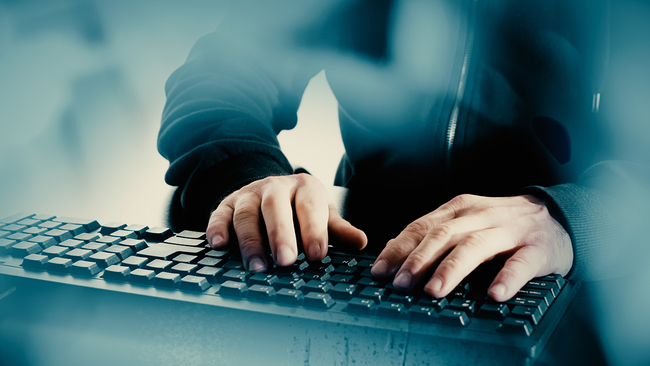