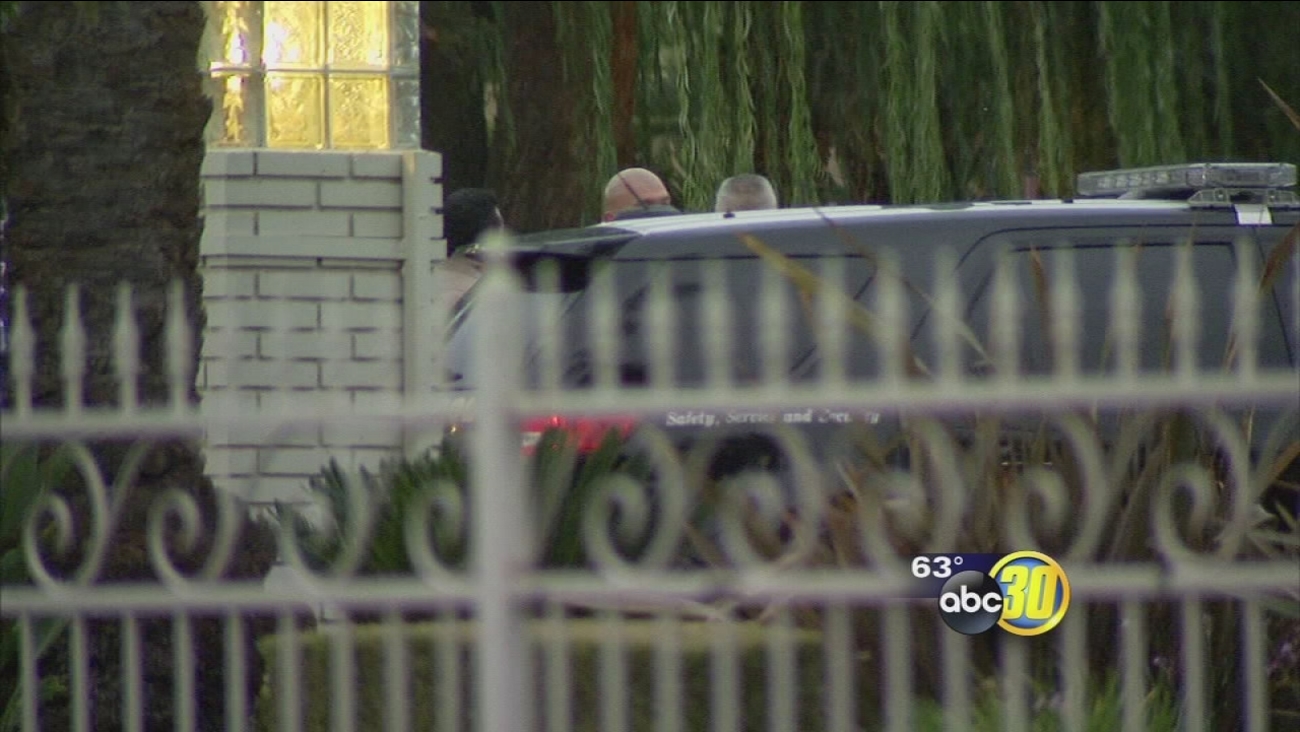 In early October, Ryan told Congressional Republican leaders he would no longer defend Donald Trump, but would focus his efforts on preserving the Republican majority in the House. An aide for Ryan tells Action News "Speaker Ryan has made it clear his [Trump] endorsement stands and he is doing all he can to make sure Republicans win on November 8. He is not conceding the election."

Among those at the fundraiser was former Republican Congressman George Radanovich. He acknowledged both Ryan and the Republican party are facing uncertain times.

"So they could either be in reinvigorated by Trump victory or there's gonna be a lot of soul-searching if it's a loss, and especially if it's a big loss. So you know it's not, I think this November will tell the tale and pick it up from there, but it's a tough time of it really at a crossroads I think."
The event drew many local Republicans who paid up to $2,700 to meet Ryan.