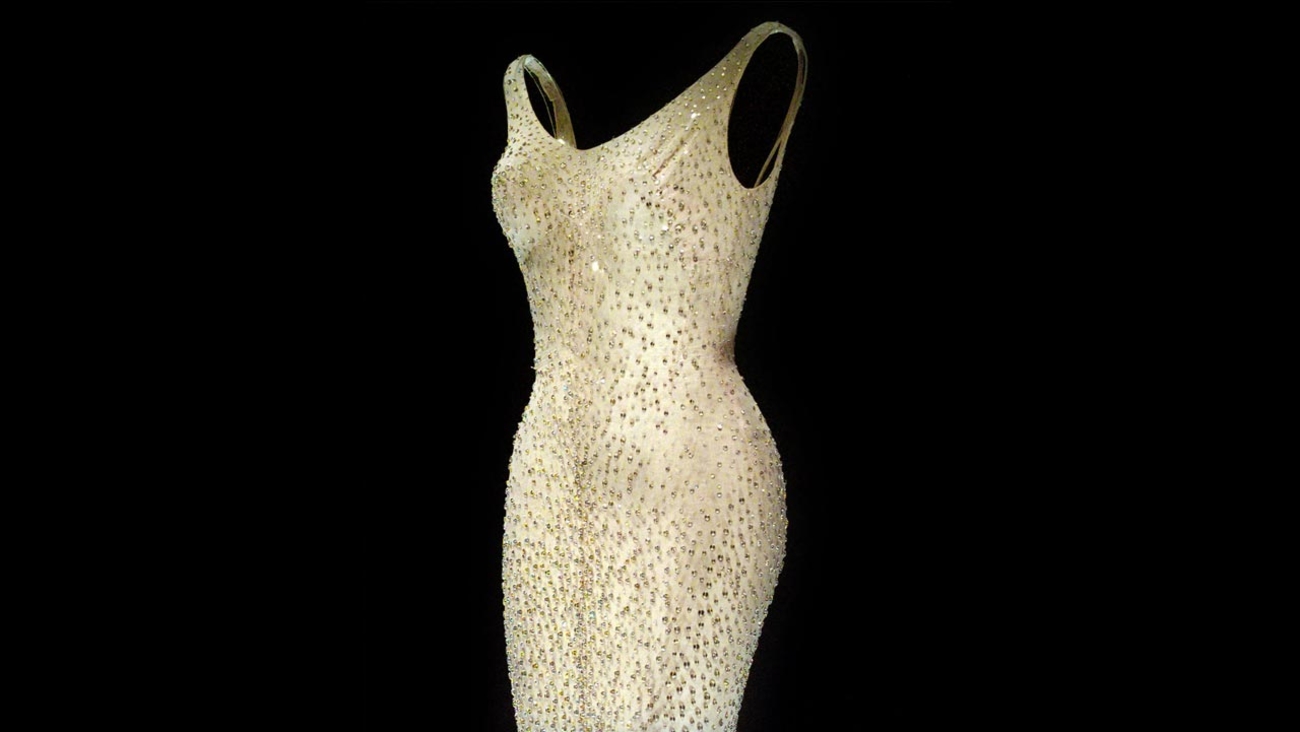 Julien's Auctions says that the iconic, form-fitting gown was sold for $4.8 million Thursday night to Ripley's Believe It or Not.

The company says in a news release that the actress wore the Hollywood designer Jean Louis creation - flesh-colored and sparkling with over 2,500 handstitched crystals - on May 19, 1962, for an early 45th birthday celebration for Kennedy at New York's Madison Square Garden.

Monroe's breathy rendition of the birthday song has been broadcast repeatedly since, adding to the lore surrounding the screen icon.