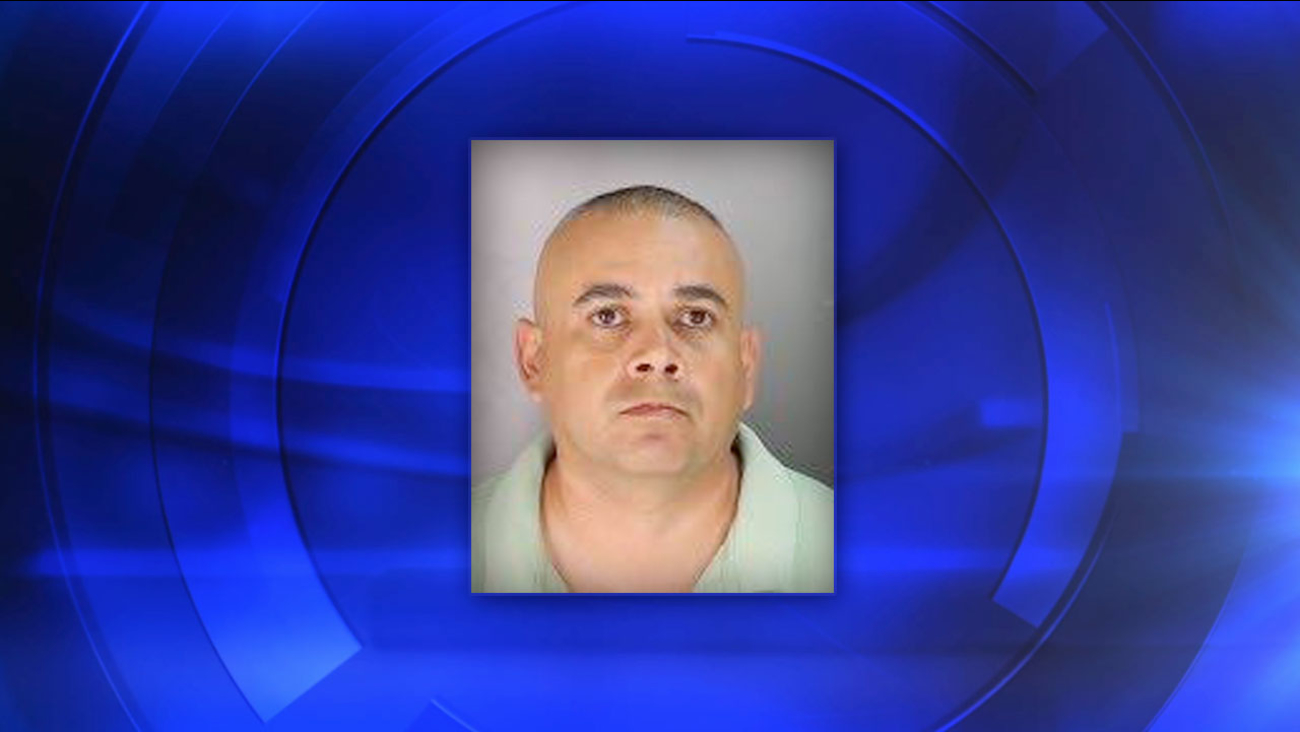 FRESNO, Calif. -- Porterville police said they have arrested 39-year-old Kory Tapia, who may have suffered "significant injury to his genitals" when he allegedly sexually assaulted an elderly woman.

Investigators say evidence led detectives to Tapia and he was arrested last week and booked into the Tulare County Jail on burglary, assault and sexual assault charges. He is being held on $5 million bail.

During the initial investigation, Porterville Police say they canvassed medical facilities looking for an unknown suspect with "significant injury to his genitals."

Police have not said if Tapia was injured or if that injury is what led to his arrest.
Related topics:
portervilletulare countysexual assault
TULARE COUNTY