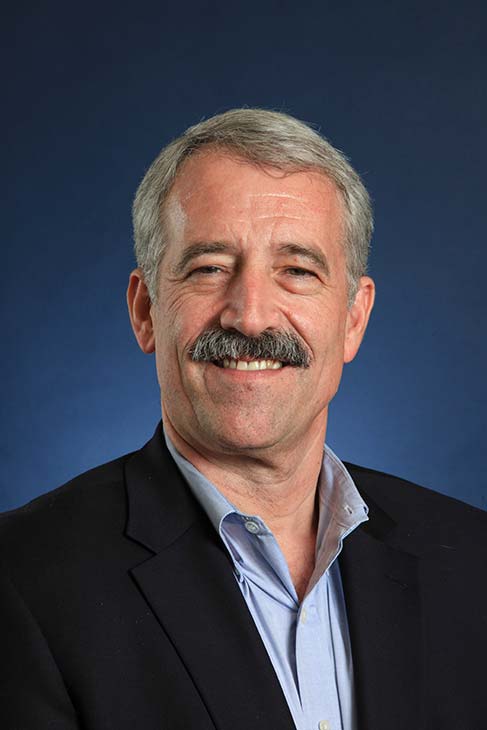 Every morning, one in four adults and one in three children in our community are at risk of being hungry throughout the day. The impact of this hunger is well documented, especially as it relates to our children. We know that hunger in the early childhood years can cause decreased brain and cognitive development as well as impaired motor skills. We also know that school aged children who are hungry exhibit increased anxiety, depression, irritability, and inability to concentrate. These symptoms of hunger hinder a child's ability to learn and flourish in the classroom.

At Community Food Bank we see the epidemic of hunger every day, an epidemic that is hidden from much of our community. Families often work hard to keep their food-insecurity a secret due to shame and embarrassment. Along with our partner agencies, we provide food to over 290,000 people across our valley every month, including over 100,000 children.

One of our valued partners in the fight against hunger is Fresno Unified School District. In 2013, Community Food Bank and Fresno Unified joined forces to address the issue of recovering food that would otherwise be thrown away on school campuses. The School Food Recovery Program collects non-perishable and cold pack foods that are going uneaten on eight campuses: Robinson, Lane, Gibson, Lowell, Pyle, Starr and Kratt elementary schools, as well as Bullard High School. The food is picked up by Community Food Bank partner pantries and distributed to families in need in the school's neighborhood. This program has rescued over 205,000 pounds of food since its inception.

Since 2014, Starr Elementary has participated in a school food drive to help feed hungry families. After seeing the impact that his school could have, Starr Elementary principal Charles Reynolds issued a challenge to his peers to help raise food and awareness of hunger by participating in a region-wide food drive. In September, the Bullard region held a "Food Fight" food drive competition between 13 schools, including Bullard High School, Tenaya and Wawona middle schools, Bullard TALENT K-8 School and Figarden, Forkner, Gibson, Kratt, Lawless, Malloch, Powers-Ginsburg, Slater and Starr elementary schools. In just two weeks of competition almost 25,000 food items were collected and donated to Community Food Bank to be distributed to families in need. The winning school, Malloch Elementary, was awarded the "Food Fight" trophy on Oct. 25 at the Bullard Region Leadership Conference.

"Fighting Hunger, Feeding Hope" is a tagline that is often used about our work at Community Food Bank. And it's a tagline that also describes our partnership with Fresno Unified. Because of our collaborative efforts, children and families throughout Fresno Unified School District are receiving food for today and hope for a brighter future.
Related topics:
fresno unified school district building futures
Sponsored Content
FRESNO UNIFIED SCHOOL DISTRICT - BUILDING FUTURES