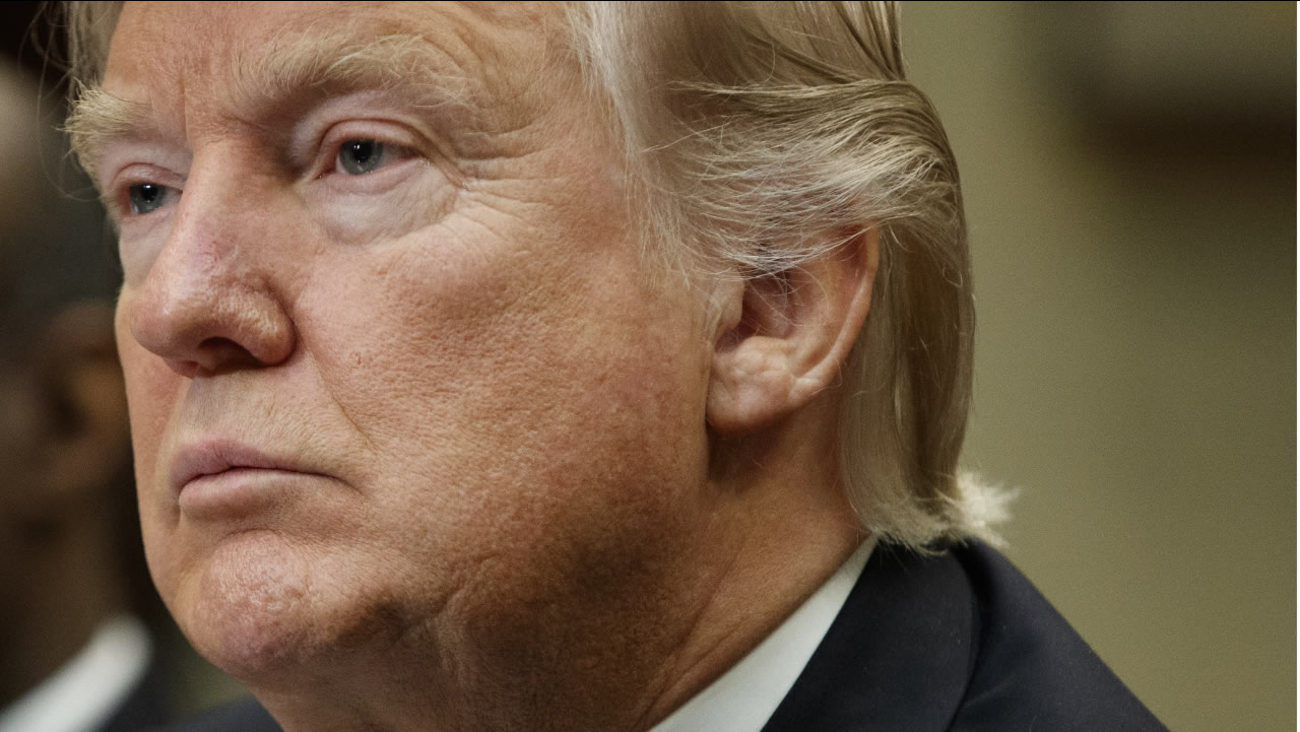 President Donald Trump listens during a meeting with pharmaceutical industry leaders in the Roosevelt Room of the White House in Washington, Tuesday, Jan. 31, 2017. (AP Photo)

SAN FRANCISCO -- President Donald Trump's travel ban faced its biggest legal test yet Tuesday as a panel of federal judges prepared to hear arguments from the administration and its opponents about two fundamentally divergent views of the executive branch and the court system.

The government will ask a federal appeals court to restore Trump's executive order, contending that the president alone has the power to decide who can enter or stay in the United States. But several states have challenged the ban on travelers from seven predominantly Muslim nations and insisted that it is unconstitutional.

Today's hearing was to unfold before a randomly selected panel of judges from the San Francisco-based 9th U.S. Circuit Court of Appeals. Whatever the court decides, either side could ask the Supreme Court to intervene.


U.S. District Judge James Robart in Seattle, who on Friday temporarily blocked Trump's order, has said a judge's job is to ensure that an action taken by the government "comports with our country's laws."

Trump said Tuesday that he can't believe his administration has to fight in the courts to uphold his refugee and immigration ban, a policy he says will protect the country.

"And a lot of people agree with us, believe me," Trump said at a roundtable discussion with members of the National Sheriff's Association. "If those people ever protested, you'd see a real protest. But they want to see our borders secure and our country secure."

The same day, Homeland Security Secretary John Kelly told lawmakers that the order likely should have been delayed at least long enough to brief Congress about it.

The Justice Department filed a new defense of the ban Monday. Lawyers said it was a "lawful exercise" of the president's authority to protect national security and said Robart's order should be overruled.

The filing with the appeals court was the latest salvo in a high-stakes legal fight surrounding Trump's order, which temporarily suspends the country's refugee program and immigration from seven countries with terrorism concerns.

Washington state, Minnesota and other states say the appellate court should allow a temporary restraining order blocking the travel ban to stand as their lawsuit moves through the legal system.

The panel hearing the arguments includes two Democrat-appointed judges and one Republican appointee.

The appeals court over the weekend refused to immediately reinstate the ban, and lawyers for Washington and Minnesota argued anew on Monday that any resumption would "unleash chaos again," separating families and stranding university students.

The Justice Department responded that the president has clear authority to "suspend the entry of any class of aliens" to the U.S. in the name of national security. It said the travel ban was intended "to permit an orderly review and revision of screening procedures to ensure that adequate standards are in place to protect against terrorist attacks."

The challengers of the ban were asking "courts to take the extraordinary step of second-guessing a formal national security judgment made by the president himself," the Justice Department wrote.

It's possible that the panel could make a ruling on a technical point, rather than the larger merits of the case. Under 9th Circuit case law, temporary restraining orders cannot be appealed, a point noted by the states.

An analysis on that point would include examining whether the lower court's order is properly classified as a temporary restraining order rather than as another type of order, a preliminary injunction, noted Arthur Hellman, a federal courts scholar at University of Pittsburgh Law School.

If the case does end up before the Supreme Court, it could prove difficult to find the necessary five votes to undo a lower court order. The Supreme Court has been at less than full strength since Justice Antonin Scalia's death a year ago. The last immigration case that reached the justices ended in a 4-4 tie.

How and when a case might get to the Supreme Court is unclear. The travel ban itself is to expire in 90 days, meaning it could run its course before a higher court takes up the issue. Or the administration could change it in any number of ways that would keep the issue alive.

After Robart's ruling, the State Department quickly said people from the seven countries - Iran, Iraq, Libya, Somalia, Sudan, Syria and Yemen - with valid visas could travel to the U.S.

A graduate student who had traveled to Libya with her 1-year-old son to visit her sick mother and attend her father's funeral was back in Fort Collins, Colorado, on Monday after having been stopped in Jordan on her return trip. She was welcomed with flowers and balloons by her husband and other children.

Syrian immigrant Mathyo Asali said he thought his life was "ruined" when he landed at Philadelphia International Airport on Jan. 28 only to be denied entry to the United States. Asali, who returned to Damascus, said he figured he'd be inducted into the Syrian military. He was back on U.S. soil Monday.

"It's really nice to know that there's a lot of people supporting us," Asali told Gov. Tom Wolf, who greeted the family at a relative's house in Allentown.

States challenging the ban have been joined by technology companies, who have said it makes it more difficult to recruit employees. National security officials under President Barack Obama have also come out against it.

We will have the live stream of arguments on ABC7News.com and on the ABC7 News App. 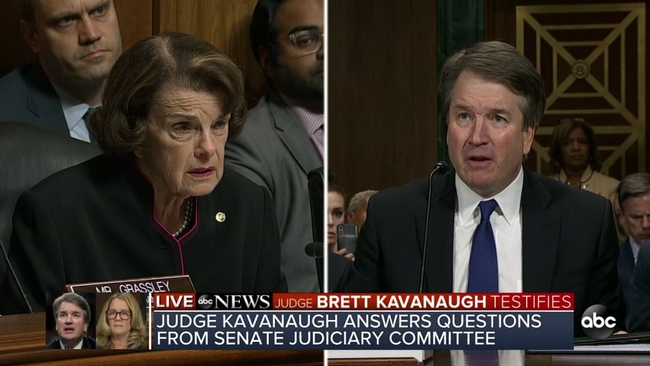