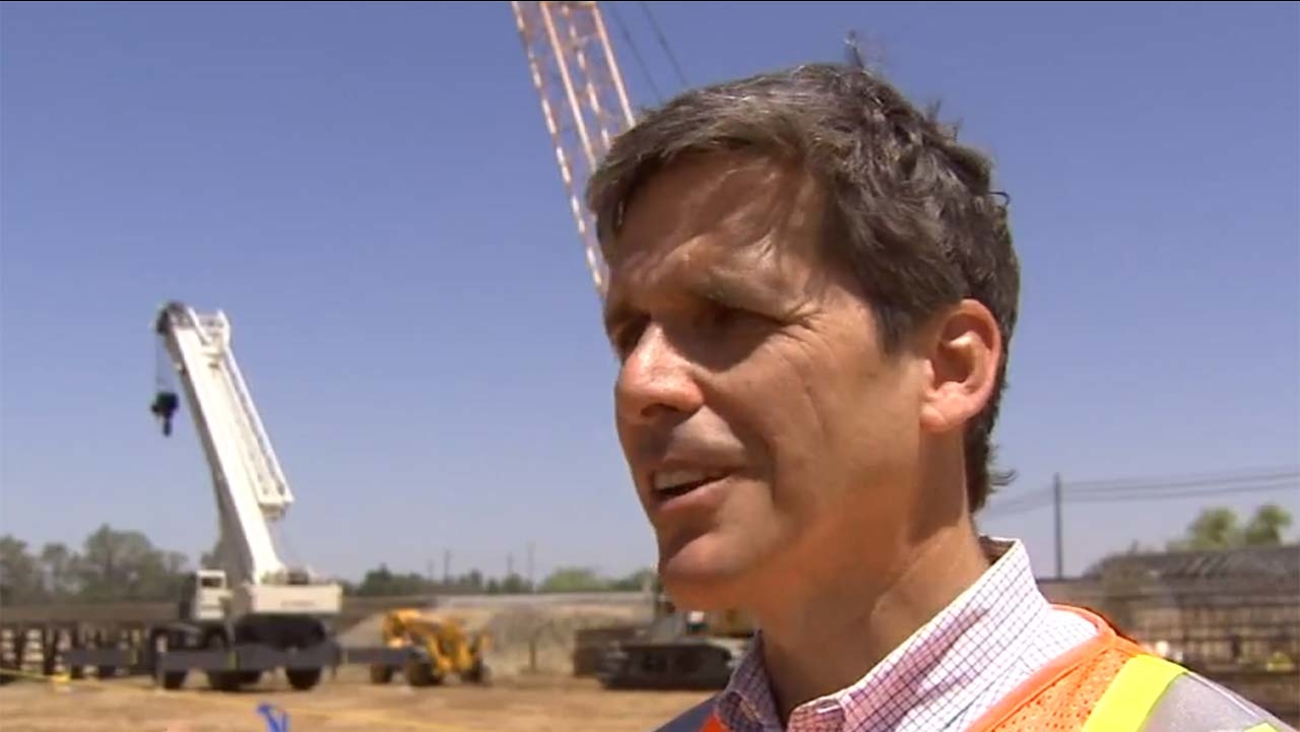 SAN FRANCISCO -- The chief executive officer of California's high-speed rail program says he is stepping down after five years on the job.

Jeff Morales announced Friday that he will leave the top post at the controversial rail authority in June.

Morales has seen California's high-speed rail project through a contentious and high-profile period, facing constant criticism from across the political spectrum.

Voters approved nearly $10 billion for the project as part of Proposition 1A in 2008.

The CEO's announcement comes one day after the state sold nearly $1.25 billion in bonds for the $64 billion project, considered a milestone after years of legal delays.