Jonathan Demme, 'Silence of the Lambs' director, dies at 73 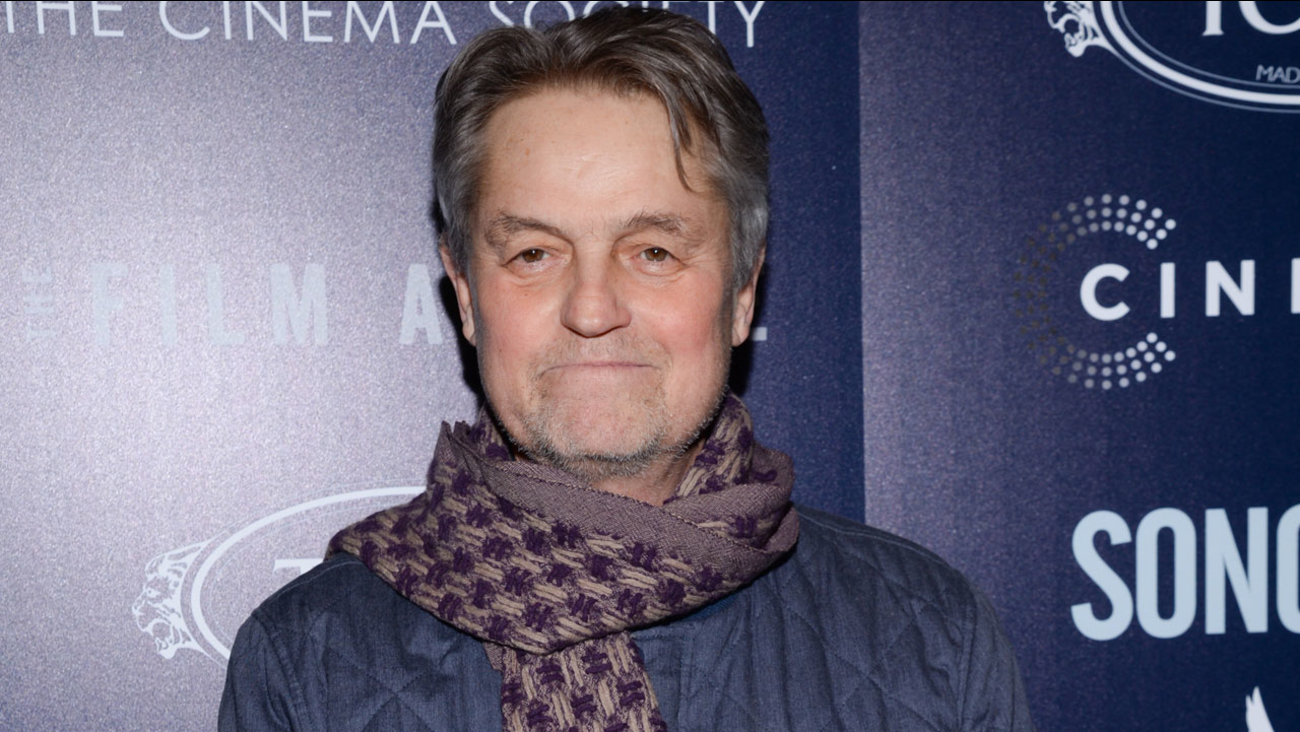 Jonathan Demme attends the premiere of "Song One" hosted by The Cinema Society and Tod's at the Landmark Sunshine Cinema on Tuesday, Jan. 20, 2015, in New York. (Photo by Evan Agostini/Invision/AP)

NEW YORK -- Jonathan Demme, the Oscar-winning director of "The Silence of the Lambs" and "Philadelphia," and whose Talking Heads documentary "Stop Making Sense" is considered one of the greatest concert films ever, has died. He was 73.

Demme broke into moviemaking under the B-movie master Roger Corman in the early 1970s. His eclectic, prodigious body of films included 1991's "The Silence of the Lambs," for which he won the best director Oscar. Other credits include "Something Wild," ''Rachel Getting Married" and the Spalding Grey documentary "Swimming to Cambodia."