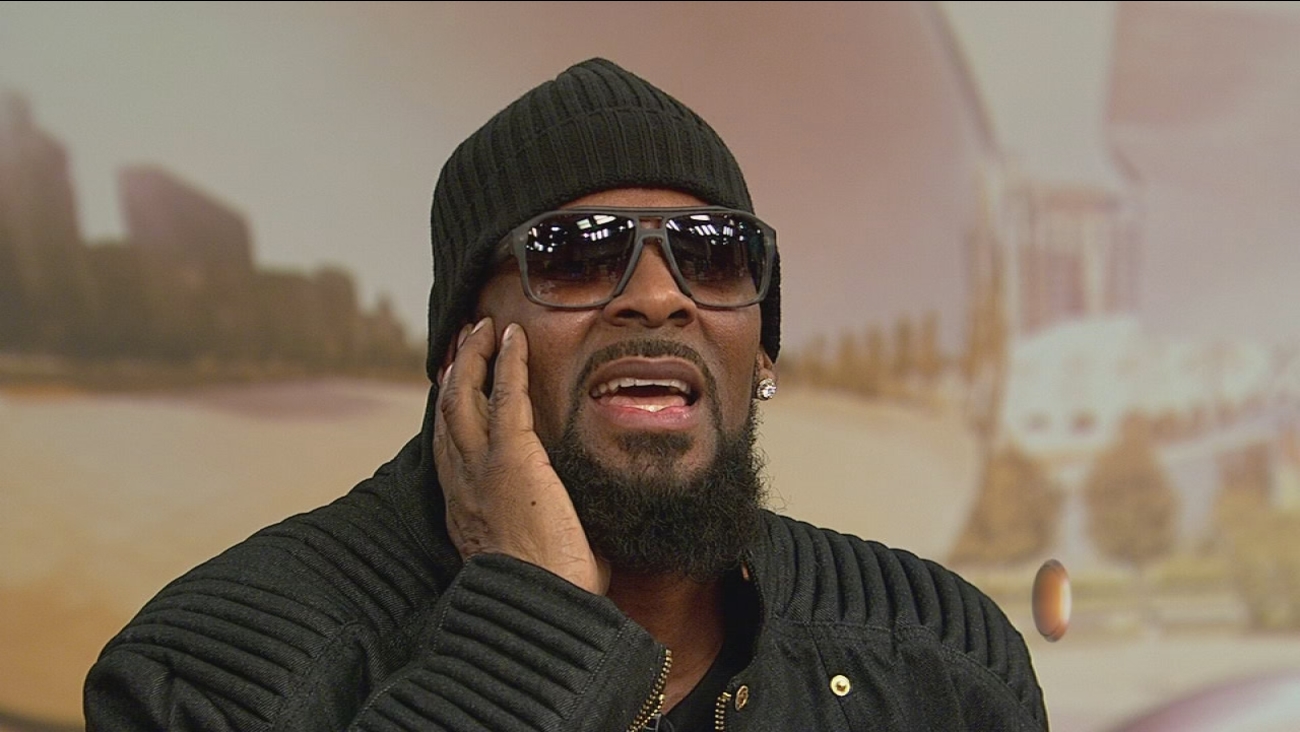 JACKSON, Miss. (AP) -- A Mississippi sheriff's deputy is suing singer R. Kelly, alleging that Kelly had a yearslong affair with his wife that broke up his marriage.

Representatives of the rhythm and blues star, whose full name is Robert Sylvester Kelly, didn't immediately return requests for comment Thursday. Kelly hasn't yet responded to the suit.

The Grammy winner has in the past denied allegations he had sexual relationships with underage girls. In 2008, a Chicago jury acquitted Kelly of child pornography charges after he was accused of having sex with an underage girl and videotaping it.
Related topics:
lawsuitu.s. & world
Copyright © 2021 by The Associated Press. All Rights Reserved.
LAWSUIT

Workers lured from India to NJ, paid $1.20 per hour for years: Lawsuit