2 dead, 1 arrested for DUI after crash near Chowchilla

KFSN
MADERA COUNTY, Calif. (KFSN) -- The California Highway Patrol says a man and woman in their 20s died Friday evening in a crash caused by a suspected drunk driver near Chowchilla.

The impact was so intense it's almost too difficult to tell what kind of truck the victims were in. The CHP says the man and woman are from Merced. They died when a white Ford F-250 landed on top of them.

The California Highway Patrol says a man and woman in their 20s died Friday evening in a crash caused by a suspected drunk driver near Chowchilla.

"It's very unfortunate the timing was just terrible," said CHP Officer Omar Godinez. "They just happening to be entering the freeway at Minturn here and happened to be in the wrong place at the wrong time."

Investigators say a 65-year-old man caused the crash. He was uninjured, and arrested on suspicion of DUI. The suspect appeared to be nodding off while sitting in a patrol car.

The CHP says about a minute before this deadly wreck, the driver was in a hit-and-run on the overpass at Robertson and Highway 99 in Chowchilla.

"As far as we know right now the gentleman did leave a bar," Godinez said. "He had been drinking a bit."

Investigators say the driver had just left Farnesi's Steakhouse in Chowchilla. As he was northbound on Highway 99, it appears he drove along the off-ramp where he launched his heavy duty pickup and attached trailer into the air.

The victims have not yet been identified.

The driver of the F-150 is from Winton, according to the CHP, and has no prior record. 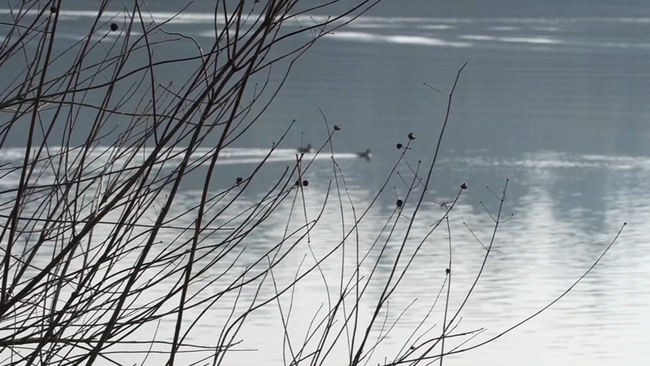