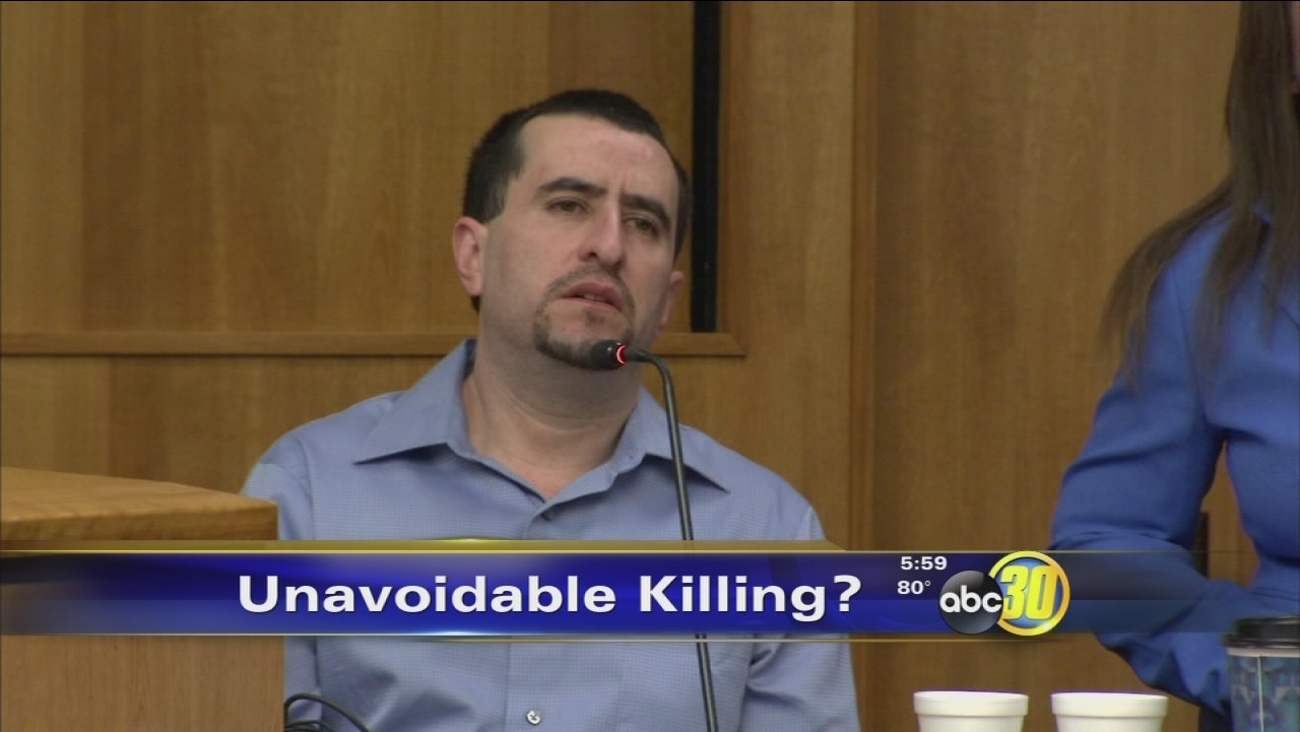 FRESNO, Calif. (KFSN) -- Two people have been found guilty of first-degree murder in a local case from December 2013.

Investigators say Cosmen Alvarez shot and killed Jose Santos Villa at the Vagabond Inn in Southwest Fresno. Alvarez admits Villa once owed him more than $30,000 in cash -- mostly for the 20 pounds of pot he says Villa owed him.

Alvarez left town with his girlfriend, Yolanda Aviles, who stood accused of helping her boyfriend. Police found the couple about a week later in Los Angeles.

Both Alvarez and Aviles were found guilty of first-degree murder on Friday.