2 guards killed by inmates during bus transport in Georgia 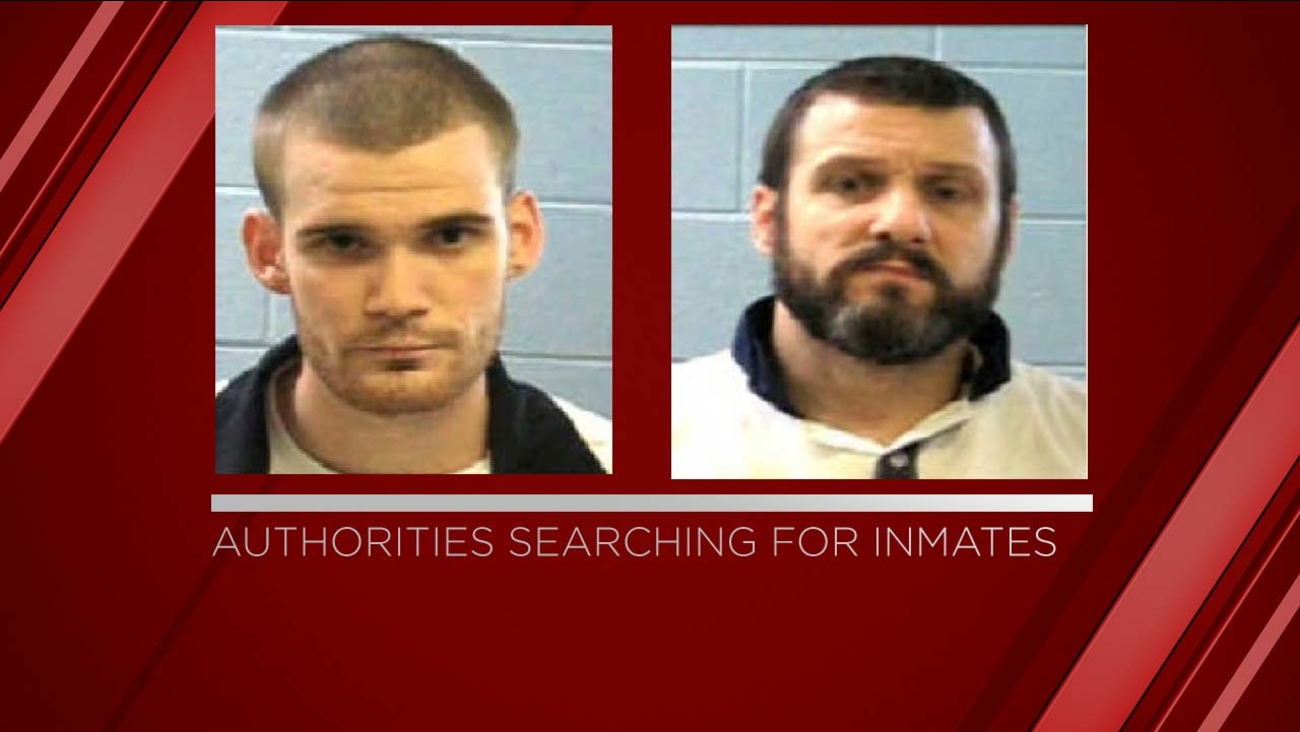 EATONTON, Ga. -- Two inmates are on the loose in Georgia after killing two prison guards during a bus transport Tuesday morning.

Authorities are identifying the inmates as Donnie Russell Rowe, 43, and Ricky Dubose, 24. The Georgia Department of Corrections said in a tweet that people should call 911 and should not approach the men if they them.

The FBI said the two were seen getting into a "grass green," four-door 2004 Honda Civic with the Georgia license plate number RBJ-6601.

U.S. Deputy Attorney General Rod Rosenstein said during testimony before a Senate budget panel in Washington Tuesday morning that federal resources are being committed to help catch the fugitives.

Putnam County Sheriff's Office spokeswoman Teresa Slade says the inmates escaped about 7:23 a.m. Tuesday, southeast of Atlanta. She said a witness saw the men get away in a dark green Honda.