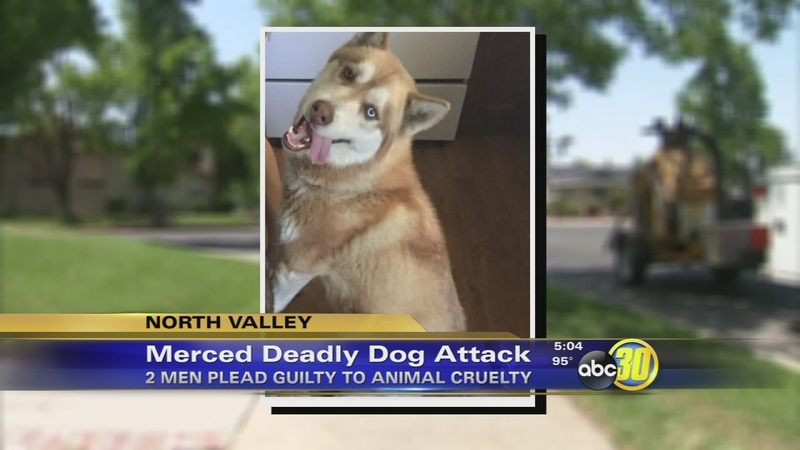 FRESNO, Calif. (KFSN) -- Two men accused of slashing a dog with a machete have both taken plea deals. The attack happened in Merced on May 1.

A husky named Luscious was tied to a fire hydrant during the ordeal and had to be euthanized because of his injuries.

On Monday, Aaron Carney pleaded guilty to animal cruelty with a deadly weapon and was sentenced to one year in jail.

Myron Patillo had previously pleaded guilty to those same charges, but on Monday, he also pleaded guilty to grand theft. He will be formally sentenced in July but is expected to serve a total of two years in state prison.
Related topics:
mercedanimal crueltyanimal abusecourtmerced countycourt caseanimalanimal newsdog attackdogcrimetracker
Copyright © 2021 KFSN-TV. All Rights Reserved.
RELATED 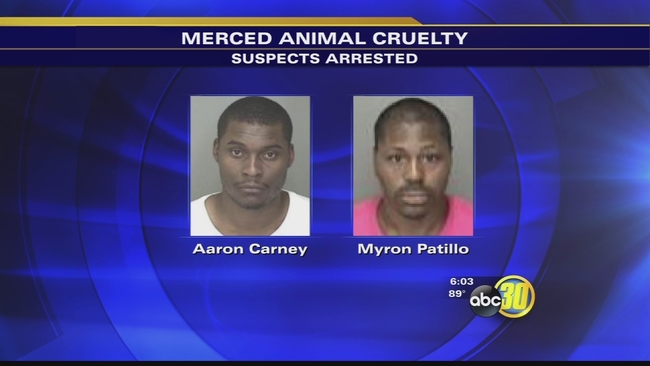 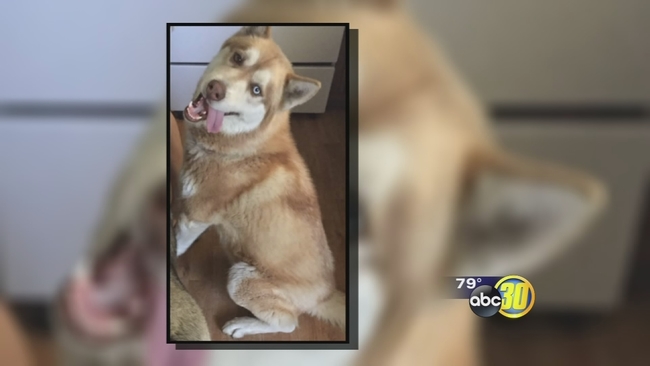