KFSN
MERCED, Calif. (KFSN) -- Two teenagers were shot to death in the North Valley within just an hour of each other. Authorities are searching for suspects in the murders of both teens.

A 16-year-old was shot to death in the parking lot of a middle school in Merced, and a 17-year-old was gunned down near the high school in Dos Palos. Authorities don't believe the cases are connected but say it is a disturbing coincidence.

Friends gathered outside Merced's Tenaya Middle School on Monday to mourn the death of a 16-year-old boy. They did not want to speak on camera but identified the teen as Benito Aguirre. Police say he was shot multiple times in the school's parking lot around 6:45 p.m. Sunday and died at the scene.

"It's very sad, of course, a young person losing their life is never good," said Ruben Burquez of Merced.

Burquez told Action News he coaches baseball at the school and showed up to post a sign cancelling an afternoon practice out of fear for the players' safety -- even though the victim was not a student there.

"It seems to me someone may go by who knew the victim as an enemy and may want to retaliate against these guys standing here because that's the mentality," said Burquez.

Just one hour after the Merced shooting, another teen was gunned down near Dos Palos High School. Police have identified him as 17-year-old Luis David Leon. It appears several shots were fired, and he was struck once in the upper torso.

Dos Palos Police Chief Barry Mann does not believe the two cases are connected. He said, "I believe it was coincidental. Unfortunately, shootings around any of our schools regardless if they're in session or out of session is disheartening. And the death of our young people is definitely disheartening."

Merced County has now had six murders so far this year. Five have taken place in the city of Merced and this is the first for Dos Palos.

"In June of this year we would have went two years without a homicide, and that would have been a good landmark for us to kind of think we were turning things around, but obviously as it is throughout the county it's a battle that we're going to be fighting for years to come," said Mann.

Police are not yet saying if either case is gang-related. They are still searching for suspects and checking to see if any security cameras near the schools could help with the investigations. They also want to remind residents that it's critical for anyone with information to come forward, and there are ways you can do that anonymously.
Related topics:
merceddos palosmurdermerced countyhomicide investigationhomicideshootingcrimetracker
Copyright © 2020 KFSN-TV. All Rights Reserved.
RELATED 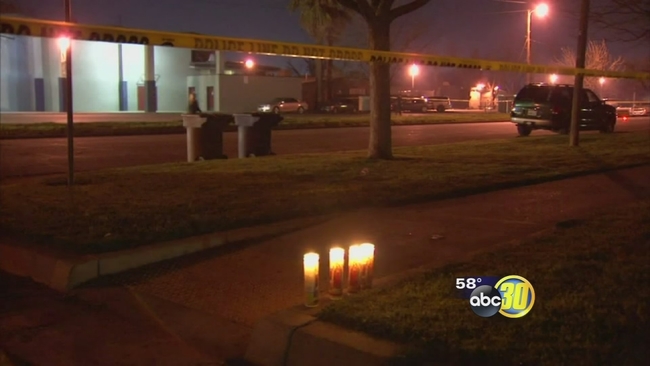 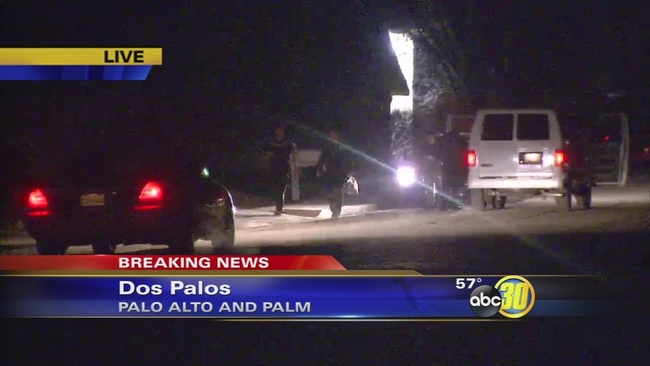