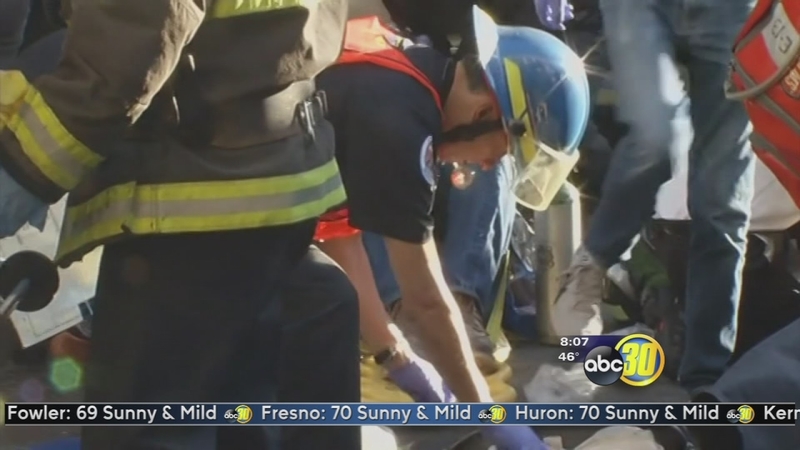 SAN FRANCISCO, Calif. (KFSN) -- Investigators said the man behind the wheel of the double decker bus was driving erratically and speeding for at least two blocks before the crash. Police say he hit a bicyclist before hitting several vehicles, and scaffolding which then fell on more cars and people in the heart of San Francisco's Union Square.

First responders had to pull people out who were pinned underneath the bus and scaffolding. "It was pretty horrific, it was gut wrenching," said John Zimmer, witness. 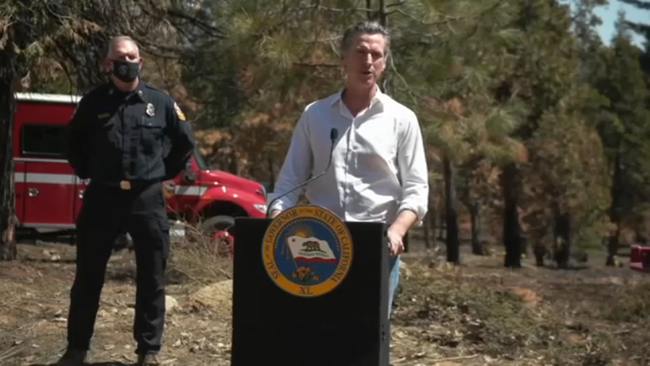