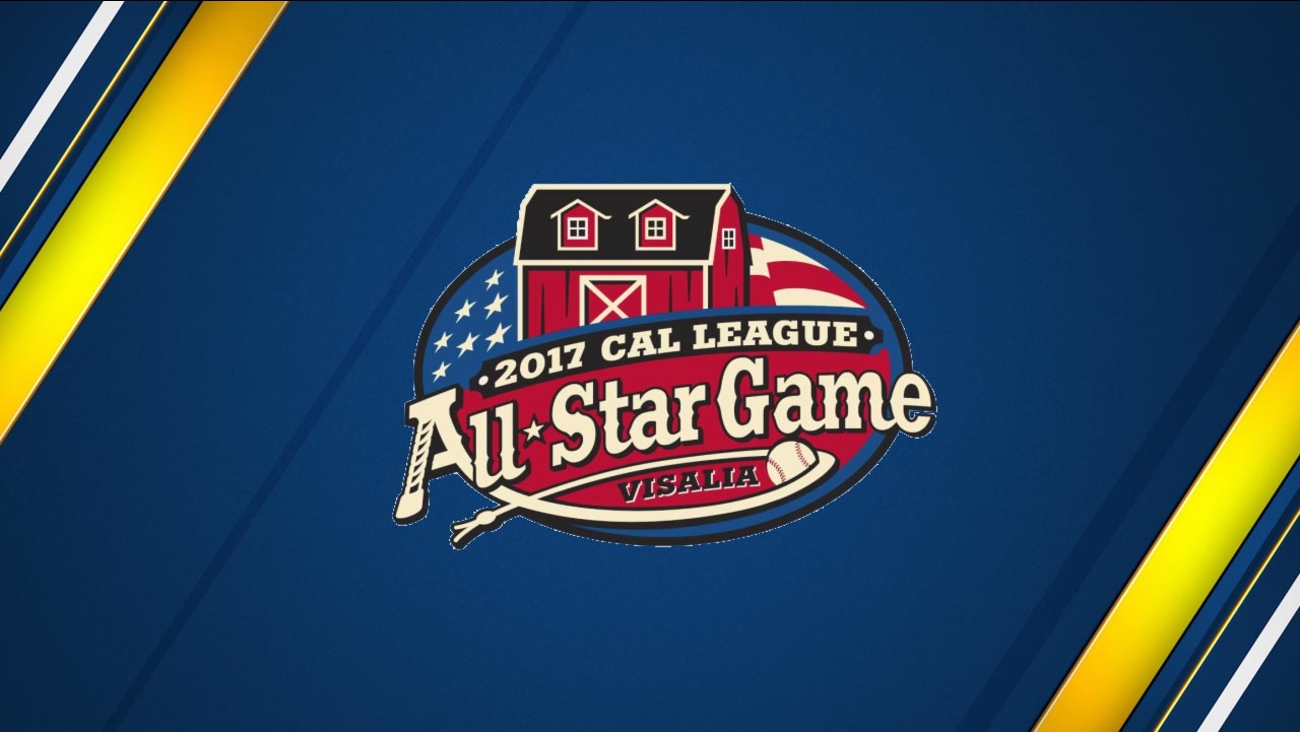 FRESNO, Calif. (KFSN) -- The California League of Professional Baseball along with the Visalia Rawhide announced the 2017 Hall of Fame class on Tuesday.

The induction ceremony will take place prior to the league All-Star game at Rawhide Ballpark on June 20th.

"The League is extremely proud to announce the selection of these five individuals to the Hall of Fame," said Cal League President, Charlie Blaney. "From former Rookies of the Year to perennial All-Stars to world class managers, coaches, and umpires, this class represents the diversity of legends that have made this league so great over the years."

Dave Duncan played for the Modesto Reds in 1966 and hit .271 with an amazing 46 HRs and 112 RBIs. He played 11 seasons in the Major Leagues before moving on to a stellar coaching career. As a pitching coach, he developed 4 CY Young Award Winners (LaMarr
Hoyt, Bob Welch, Dennis Eckersley, and Chris Carpenter). He also won World Series Titles in 1972 (player), 1989, 2006, and 2011. He is also the father of current Rawhide manager, Shelley Duncan. 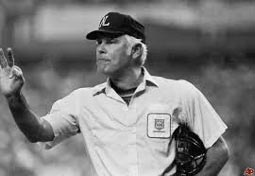 Doug Harvey was a Major League umpire for 30 years and umpired in 5 World Series, 6 All-Star games, and 9 National League Championship Series. He was nicknamed "God" by the players because of his strict focus on the rules of the game. Harvey was ranked as the second greatest umpire in history, according to the Society for American Baseball Research. He began his professional umpiring career in the Cal League in 1958 and umpired in the League for the 1959 and 1960 seasons before moving up to Triple-A. The Cal League is the only League in MiLB to honor its umpires. The Doug Harvey Award is an annual award going to the League's best umpire.

World Series winning Manager Tony La Russa played for the 1966 Modesto Reds, when he hit .291 with 20 doubles and 18 stolen bases. He is one of the most successful managers in Major League History and won a World Series title in Oakland and two more championships in St. Louis. He has the third most wins in MLB history as a manager (2,728) and was inducted into MLB's Hall of Fame in Cooperstown in 2014.

Mike Piazza came up through the Los Angeles Dodgers system as a player for the 1991 Bakersfield Dodgers. After his MLB Rookie year in 1992, in which he was named the National League Rookie of the Year, Piazza went on to be named an All-Star twelve
different times. He also holds the record for highest batting average by a catcher (.362). During his time in Bakersfield, Piazza hit .277 with 29 HRs, and 80 RBIs. He was inducted to the Hall of Fame in Cooperstown in 2016.

Kirby Puckett was inducted in MLB's Hall of Fame in 2001. The 12-year veteran outfielder for the Minnesota Twins played for Visalia in 1983. A lifetime .318 hitter, Mr. Puckett made the All-Star team 10 times and was a 6 time Gold Glove recipient. While playing for the then Visalia Oaks, Puckett hit .314 with 97 RBIs. He also won 2 World Series Titles as a member of the Minnesota Twins.