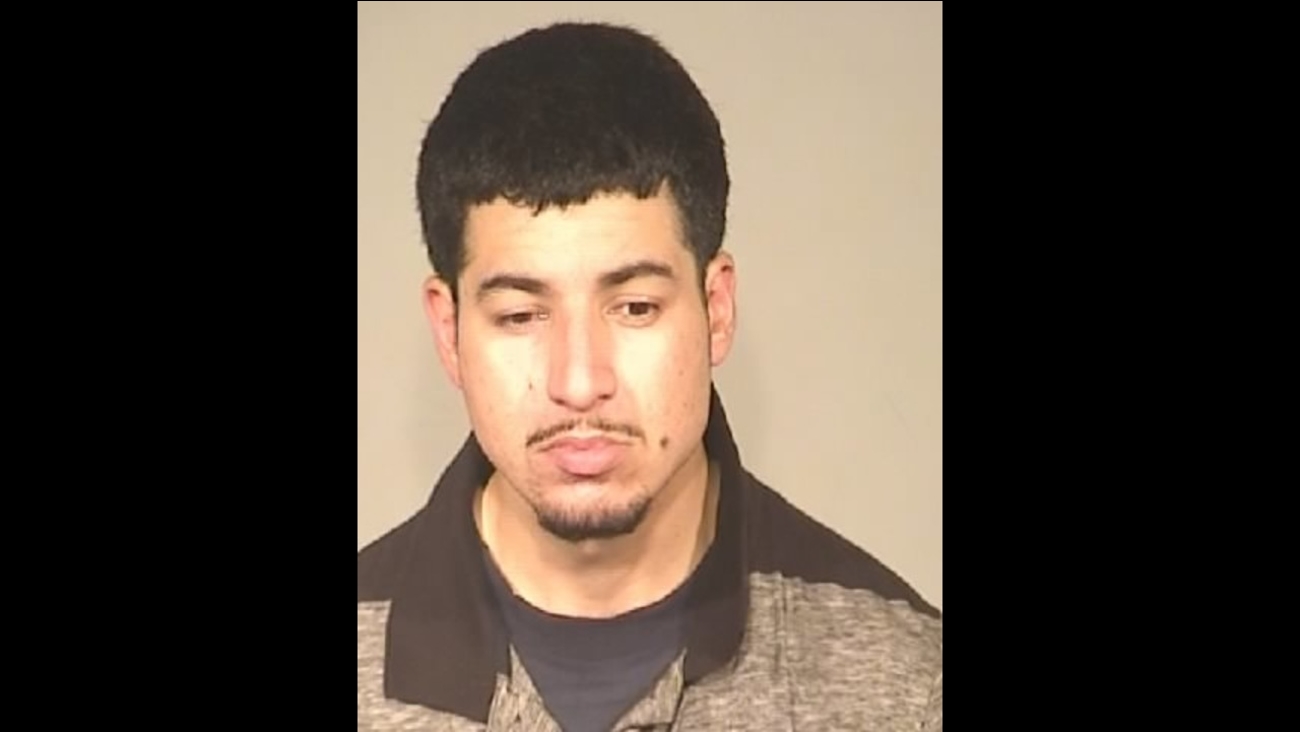 Fresno Police have arrested a man after they say they were able to track him down using an online Denny's order.

Fresno Police say a resident parked his vehicle outside of the Iron Bird Lofts at 888 E. Divisidero on Monday. When he went outside the next day at 8:30am, he discovered that his vehicle had been broken into and several personal items were stolen. Shortly after discovering the vehicle burglary, the victim notified his bank that his debit card had been stolen. In his conversation with the bank he was informed that his card had recently been used to purchase food from the Denny's restaurant in Fresno.

Detectives responded and were set up outside of the Denny's where they observed Hector Gonzalez, 31, enter the restaurant and pick up the order.

Gonzalez was detained outside of the restaurant without incident. When the detectives searched him they located the stolen debit card and other stolen property that belonged to the victim of the vehicle burglary.

Gonzalez was booked into the Fresno County Jail for vehicle burglary, possession of stolen property, and fraudulent use of the victim's credit card.
Report a correction or typo
Related topics:
fresnoburglaryfresnoonline shopping
Copyright © 2021 KFSN-TV. All Rights Reserved.
FRESNO