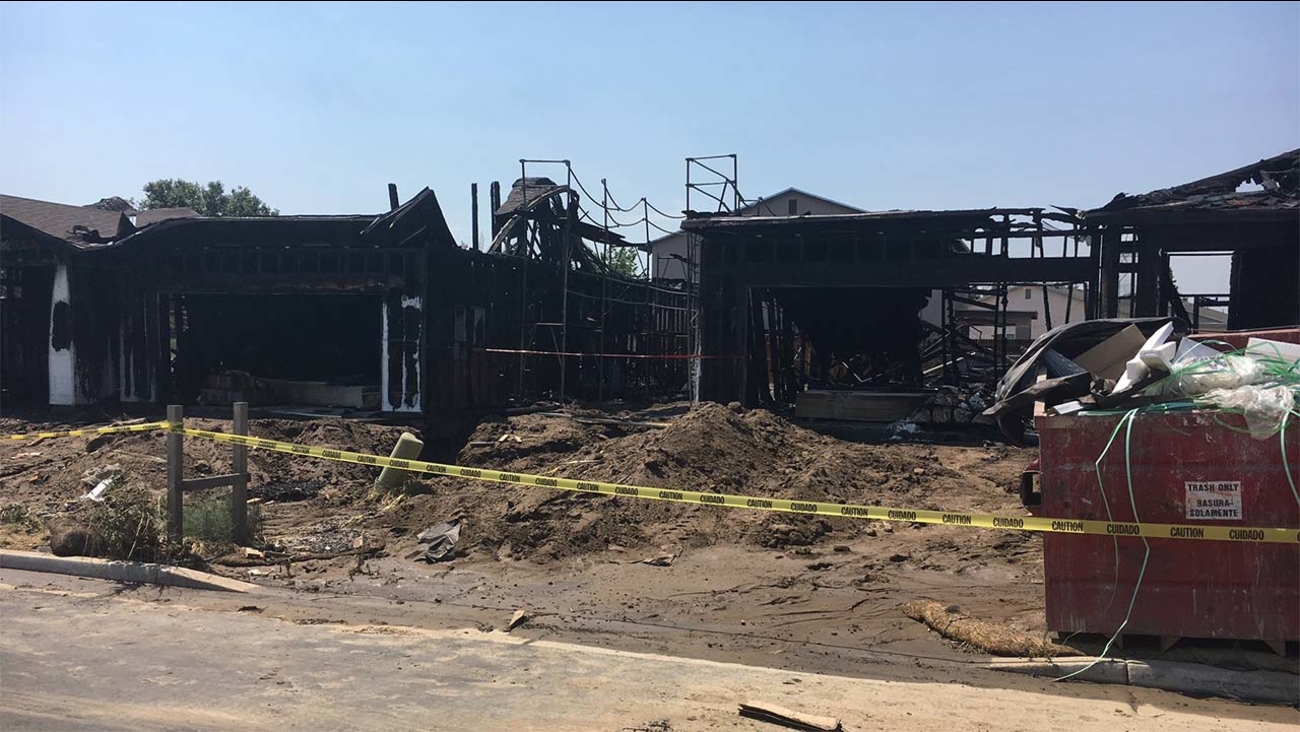 Two homes under construction on Visalia's east side went up in flames overnight. The cause is under investigation (Brian Johnson)

Two homes under construction on Visalia's east side went up in flames overnight. Cause under investigation by @VisaliaFire @ABC30 pic.twitter.com/QE42mlUA6A

The fire was brought under control in approximately 30 minutes. Two structures sustained major fire damage and a third structure sustained minor heat damage to a portion of the fascia, stucco and windows. All three structures were under construction.

Total Fire Damage to the two structures that burned is estimated to be over $500,000.00. Savings to the third structure that was saved is estimated to be $260,000.00.
Report a correction or typo
Copyright © 2021 KFSN-TV. All Rights Reserved.
More Videos
From CNN Newsource affiliates
TOP STORIES