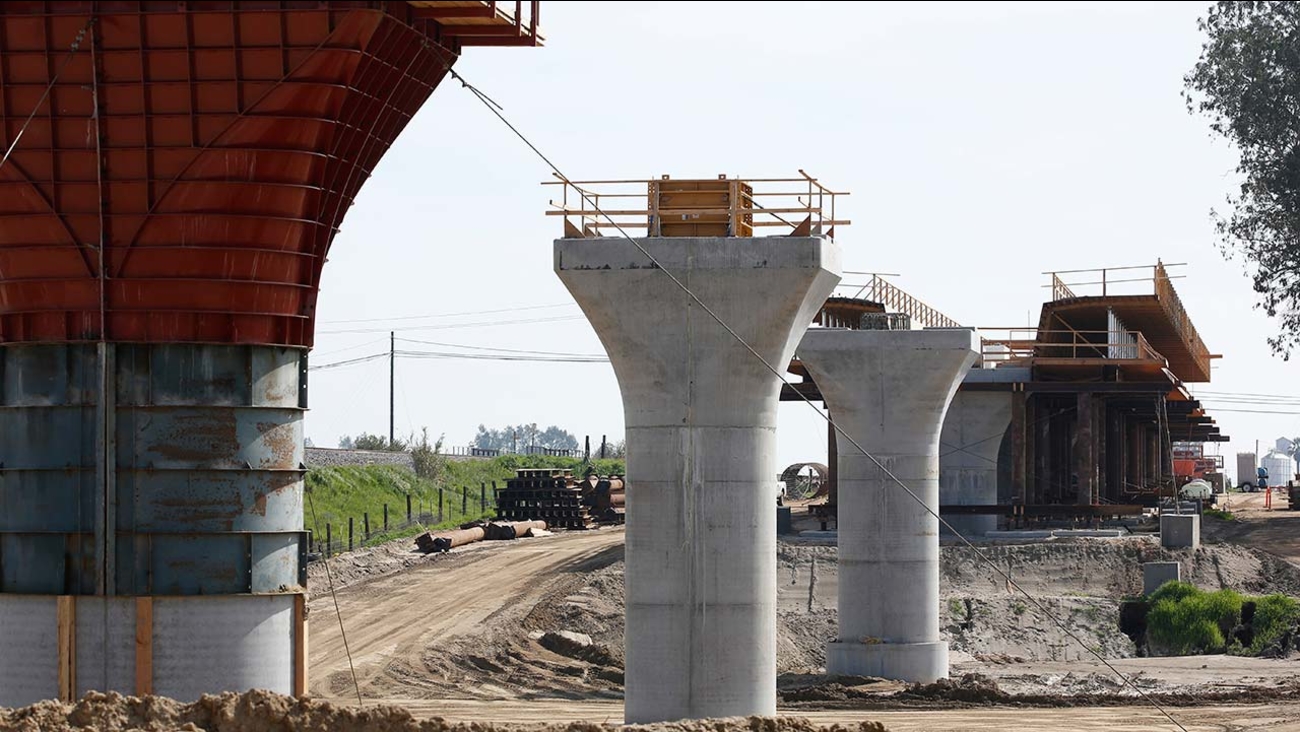 But several members of the California High-Speed Rail Authority board said repeated budget overruns are damaging the project's public image and called for more thorough oversight of how budgets are set and spent.

The board oversees a $64 billion plan to build high-speed rail from San Francisco to Los Angeles. The project's cost has increased from early estimates of $40 billion.

"We have a credibility issue," board member Lynn Schenk said.

The money approved Tuesday was already budgeted in other areas, so overall project costs aren't immediately going up. But rail executives told the board that money will likely need to be made up later, prompting some criticism.

One approved change adds $35 million to the contingency budget for a 32-mile segment now under construction between Madera and Fresno counties. That bumps the budget for unexpected costs up to $190 million of the roughly $1.5 billion contract. The money will go toward right-of-way acquisitions, environmental permits and other costs.

Board members also voted to add $10 million to the $36 million environmental and engineering contract for segments from San Francisco to San Jose and San Jose to Merced.

They also added $3 million to another contract related to the Central Valley section of the line. Camacho was the only board member to vote against both changes, although he backed the $35 million plan.

Dan Richard, chairman of the board, said budgets are expected to change with any large project, and that the authority staff members are working to be transparent about shifting costs. Several rail authority executives told the board they're introducing new ways of monitoring and managing contracts.

"Our whole approach to this program is to actively be managing it," he said. "There are always going to be things that are pushing costs up; we're going to try to push them back down."

(Copyright 2017 The Associated Press. All rights reserved. This material may not be published, broadcast, rewritten or redistributed.)