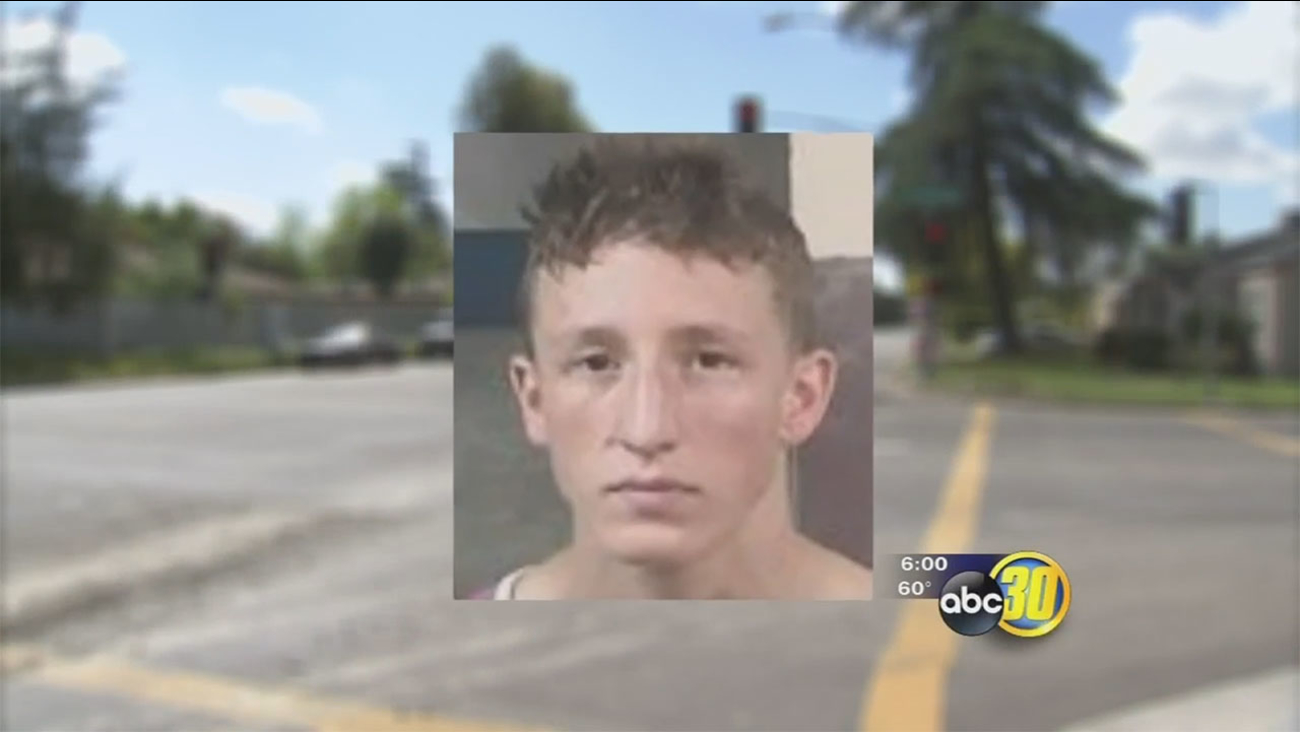 FRESNO, Calif. -- A judge has sentenced Lawrence Walker to 7 years and 4 months for a DUI crash of that killed Kelly Phetxoumphone near Palm and Ashlan in last year.

Walker was taken into custody after his sentencing.

In March of 2016, Walker, who was driving while drunk, ran a red light and crashed into the side of Phetxoumphone's car. The impact killed her and left another person in the car with major injuries. Walker then fled the scene but was found injured a short distance away.

Kelly Phetxoumphone, 23, was a passenger in her friend's car when another car slammed into them at Palm and Ashlan early Sunday, killing her.