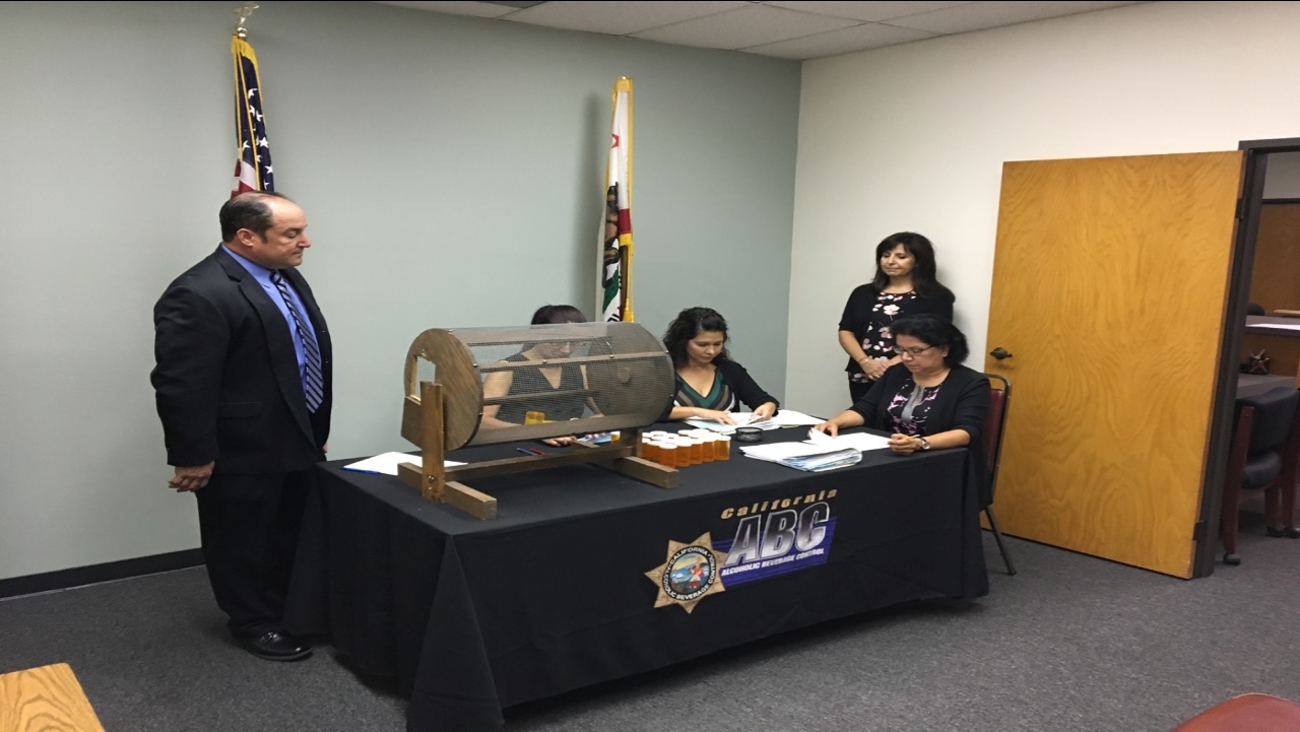 ABC will hold priority drawings whenever there are new original licenses available and those are determined by population figures. One new off-sale license becomes available for each 2,500 new residents within a county. Census figures become available each year to determine if new licenses are available in California.
Report a correction or typo
Related topics:
businessliquorfoodfresno countytulare countyalcoholcalifornia
Copyright © 2021 KFSN-TV. All Rights Reserved.
More Videos
From CNN Newsource affiliates
TOP STORIES