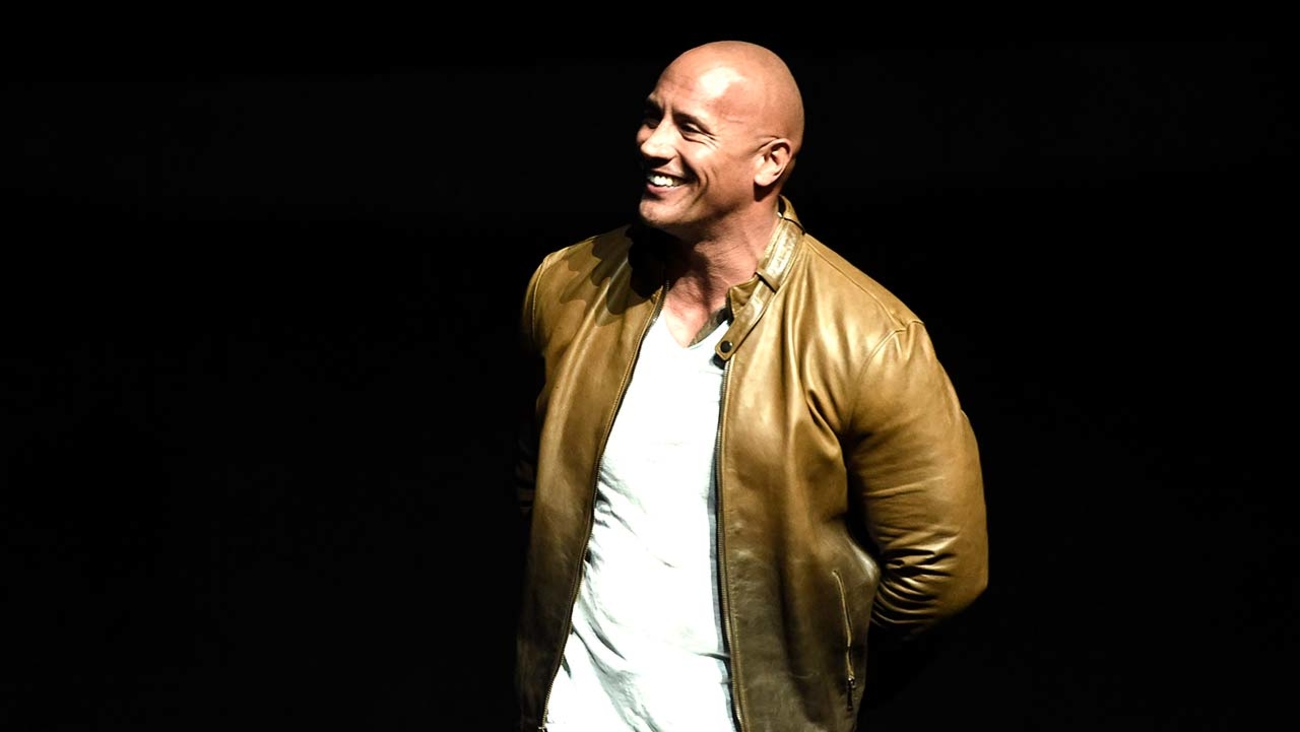 A Fresno State Defensive Backs Graduate Assistant just got noticed by someone with a Twitter following of over 12 million.

Dwayne Johnson, a.k.a., "The Rock" responded to a tweet of his with two simple words.

Matt Lea tagged @TheRock on October 29th with a picture of a Fresno State lineman dressed up as "The Rock" for Halloween.

Hey @TheRock check out one of our offensive linemen here at Fresno State dressed up as you for Halloween. pic.twitter.com/DRkCd5snH1

Johnson himself later responded with, "Nailed. It."