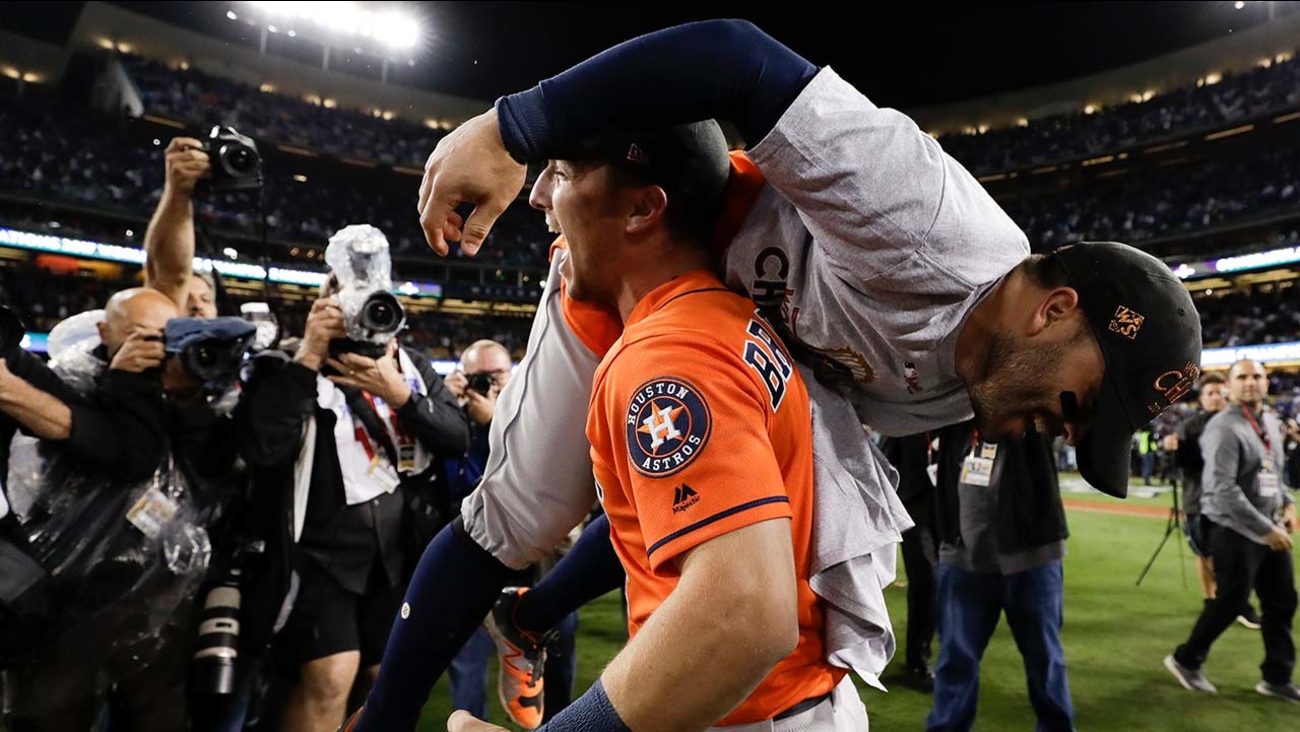 The Dodgers won the led the major leagues with 104 wins in the regular season. LA won the NL West and Pennant, but fell short of winning its first World Series since 1988.