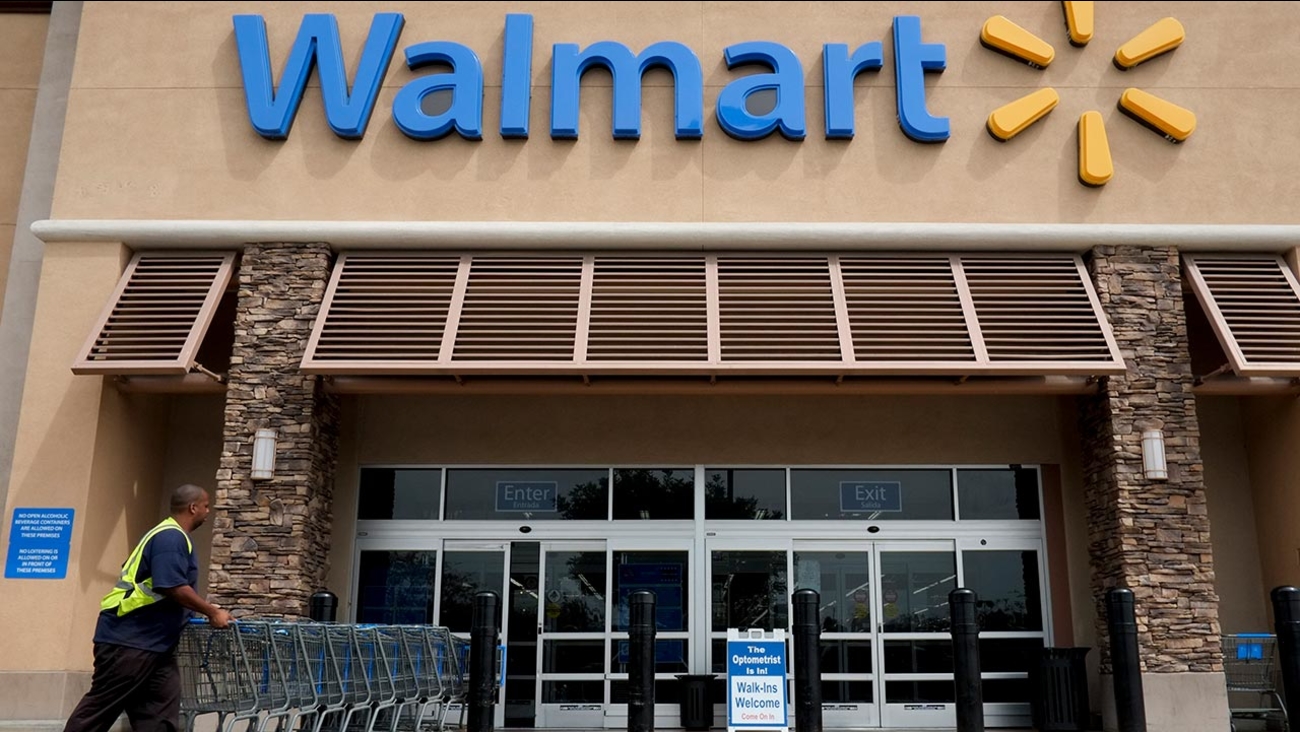 WASHINGTON -- Walmart has pulled a T-shirt offered by an outside seller from its online store after a journalist advocacy group told the retailer it found the shirt threatening.

"This item was sold by a third-party seller on our marketplace and clearly violates our policy," Walmart said. "We removed it as soon as it was brought to our attention, and are conducting a thorough review of the seller's assortment."

Teespring, which allows people to post shirt designs, confirmed that the shirt has been pulled and said it is working to prevent such content from slipping through its filters.

"As soon as we were alerted to this content promoting violence against journalists we removed the content, added this content to our automated scanning systems, and kicked off a human sweep of the site to find and remove any similar content," the company said.

In August, Teespring had removed a "rainbow swastika" T-shirt from its own site and said it would increase oversight of its product line.

The Radio Television Digital News Association said Walmart notified it about five hours after its complaint that the shirt was being removed.

"We are grateful for Walmart's swift action, but dismayed that it, and anyone else selling the shirt, would offer such an offensive and inflammatory product," the group's executive director, Dan Shelley said.

A shirt with the same sentiment had been spotted at a rally during the presidential campaign.
Report a correction or typo
Related topics:
u.s. & worldwalmart
Copyright © 2021 by The Associated Press. All Rights Reserved.
More Videos
From CNN Newsource affiliates
TOP STORIES