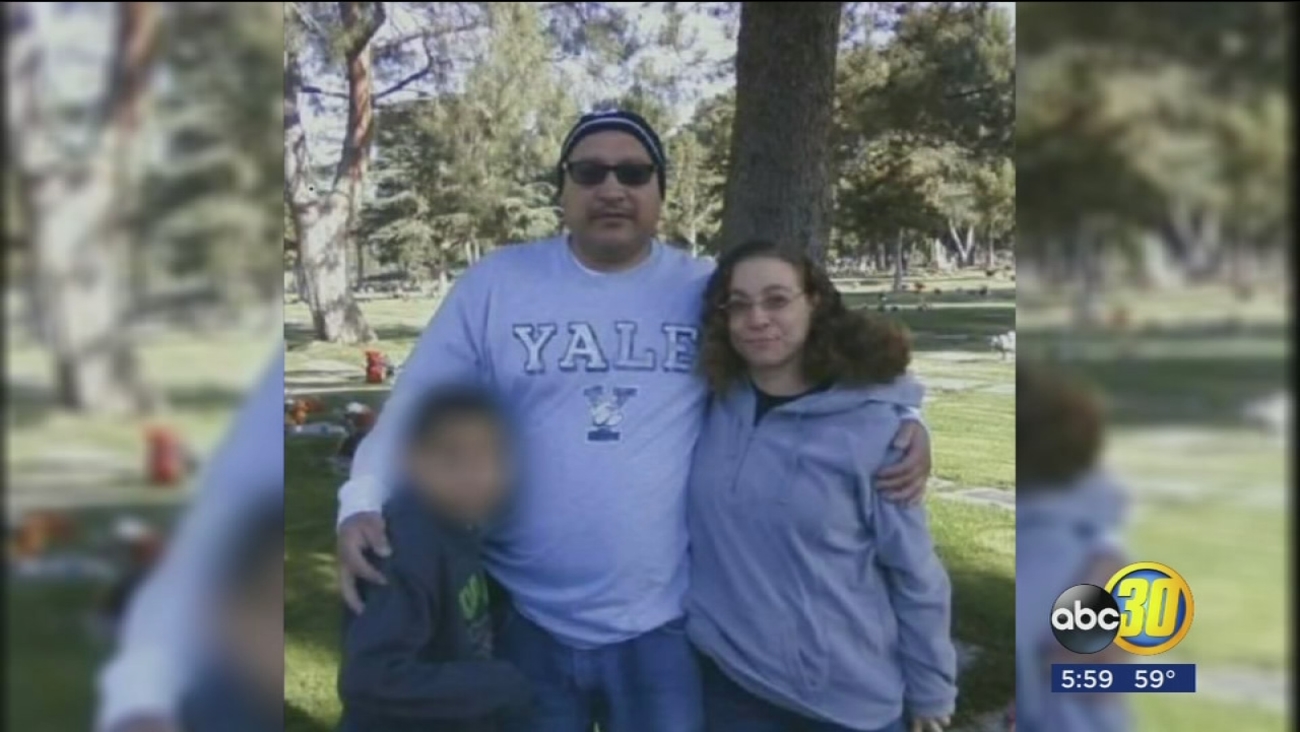 An intoxicated driver took a couple's life and family members tell us they would have celebrated their 30th anniversary next month.

A husband and wife team who were delivering the Fresno Bee newspapers were killed on their route by an intoxicated driver early Saturday morning.

Family members have identified the married couple as 53-year-old Daniel Mendez and 44-year-old Ramonda Mendez. The Mendez's daughter says they've worked for the Fresno Bee for seven and a half years.

Police officers say the man who killed them is 26-year-old Michael Merritt-Hutchins. They say he was under the influence, and driving at least 80 miles per hour in his Toyota when he crashed into the couple's Honda as they were driving eastbound on Kings Canyon Road near Temperance Avenue.

Lt. David Ramsey of the Fresno Police Department said, "Once they look at all the evidence on the roadway and the damage on the vehicle investigators can better determine a correct or a more accurate rate of speed."

The impact knocked the Honda off the road and into this mailbox on one side of the road and the Toyota flipped and crashed on the other side.

Ramonda and Daniel Mendez were pronounced dead at the scene and the driver responsible for the crash was extracted from his car and sent to CRMC for moderate injuries.

Lt. David Ramsey said, "Unfortunately in this day and age it still occurs even with all the education we have out there schools commercials all the adults driving out there today they get plenty of information and they should know better."

We have reached out to the Fresno Bee but have not received a comment from them yet.