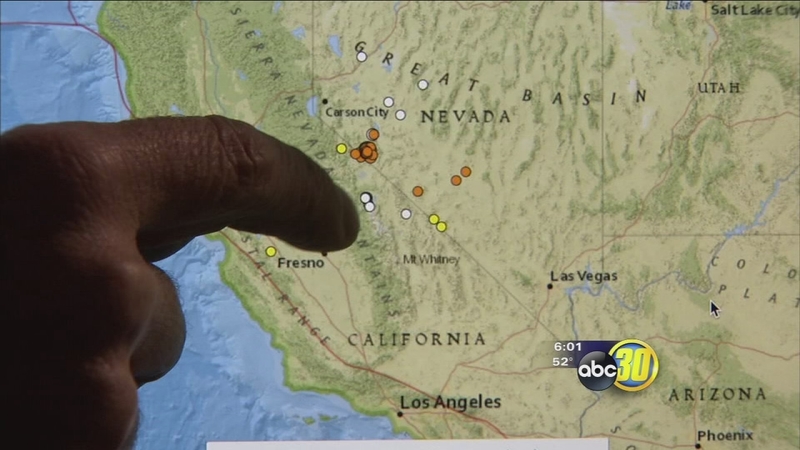 FRESNO, Calif. (KFSN) -- It's been an active morning for Valley residents as many felt, and reported, a series of violent earthquakes.

They shook the earth hard enough for agencies like Fresno County Fire to go into their "earthquake procedure." All trucks and equipment were moved out of buildings and the structures were checked for damage. No damage was found, but several people were alarmed.

6:05am-Nine #earthquakes were reported in the last hour around the same spot where a M5.7 EQ hit earlier this AM. pic.twitter.com/cjWIw1rr9F

The moderate quakes were followed by a series of smaller aftershocks. 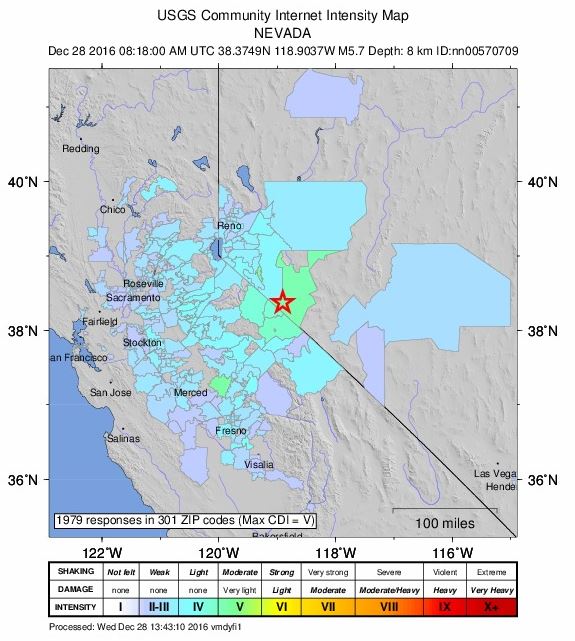