How the 'Most Hated Man on the Internet' ticks in Fresno

One claim we may never be able to check: Johnson tells ABC30 he knows where Malaysian Airline Flight 370 is. He just needs the funding to go there.
KFSN
By Corin Hoggard 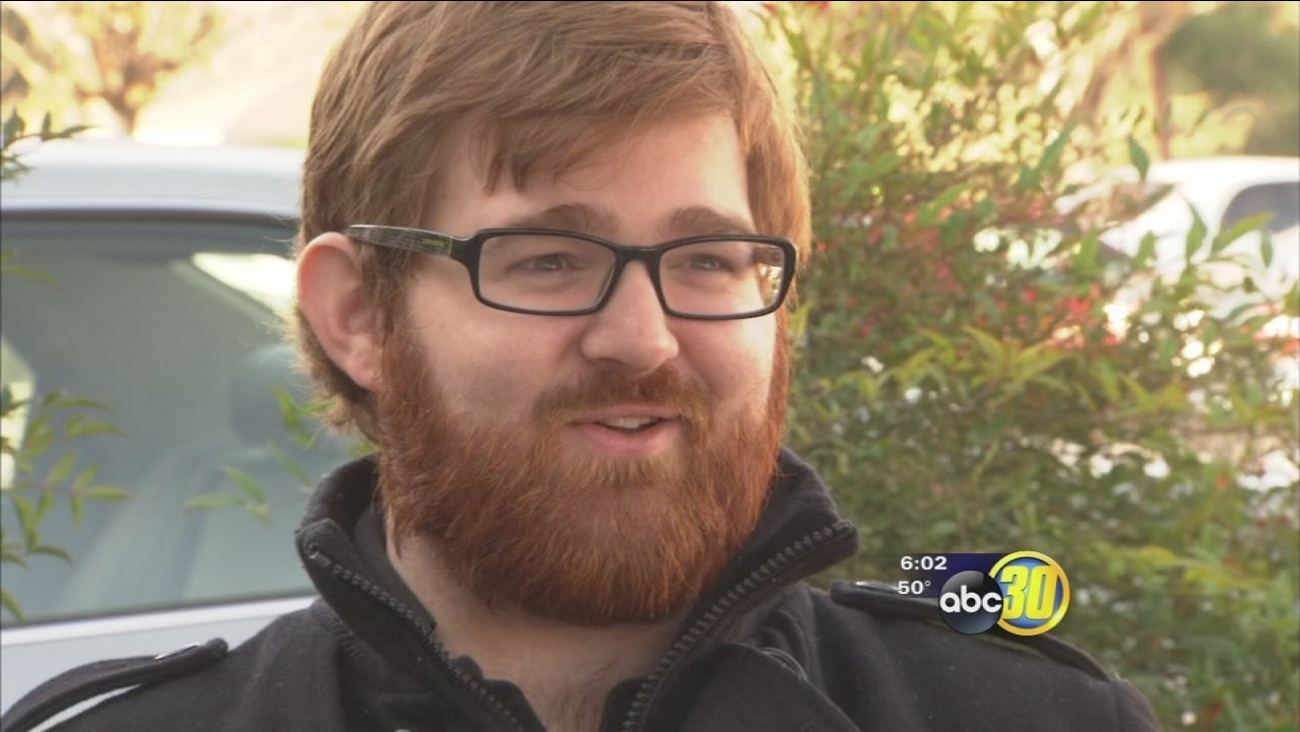 Charles C. Johnson has won awards for his reporting, but he's also been ridiculed in the mainstream media. (KFSN)

FRESNO, Calif. (KFSN) -- The 26-year-old Johnson says he likes to complete puzzles and tackle taboos, and he realizes doing these quickly can help his star grow.

"You know, it's a great business opportunity to be first on this stuff because you build an audience really quickly. And it's a lot of fun," he said.

His own business model involves relying mainly on donations, but also keeping costs low, which is one reason he likes living in Fresno. But there are many more.

As for his sources, he has many -- from "nerd researchers" to wealthy business people to autistics. He says the common thread is people who "notice weird things in the world."

He started with an uncle he says worked for the CIA and the network he found through the uncle.

Many of Johnson's claims seem ridiculous until they come true. The Sony hack story is a case in point. On the same day we spoke to him, mainstream media sources started reporting the FBI investigating the possibility of it being an inside job. The case is still developing, and Johnson is enjoying every minute of it.

One claim we may never be able to check: Johnson tells me he knows where Malaysian Airline Flight 370 is. He just needs the funding to go there.