The shooting happened when police were investigating home burglaries and car thefts. Officers were inspecting a hotel in 2012 when Barnum opened fire from a bathroom.
AP 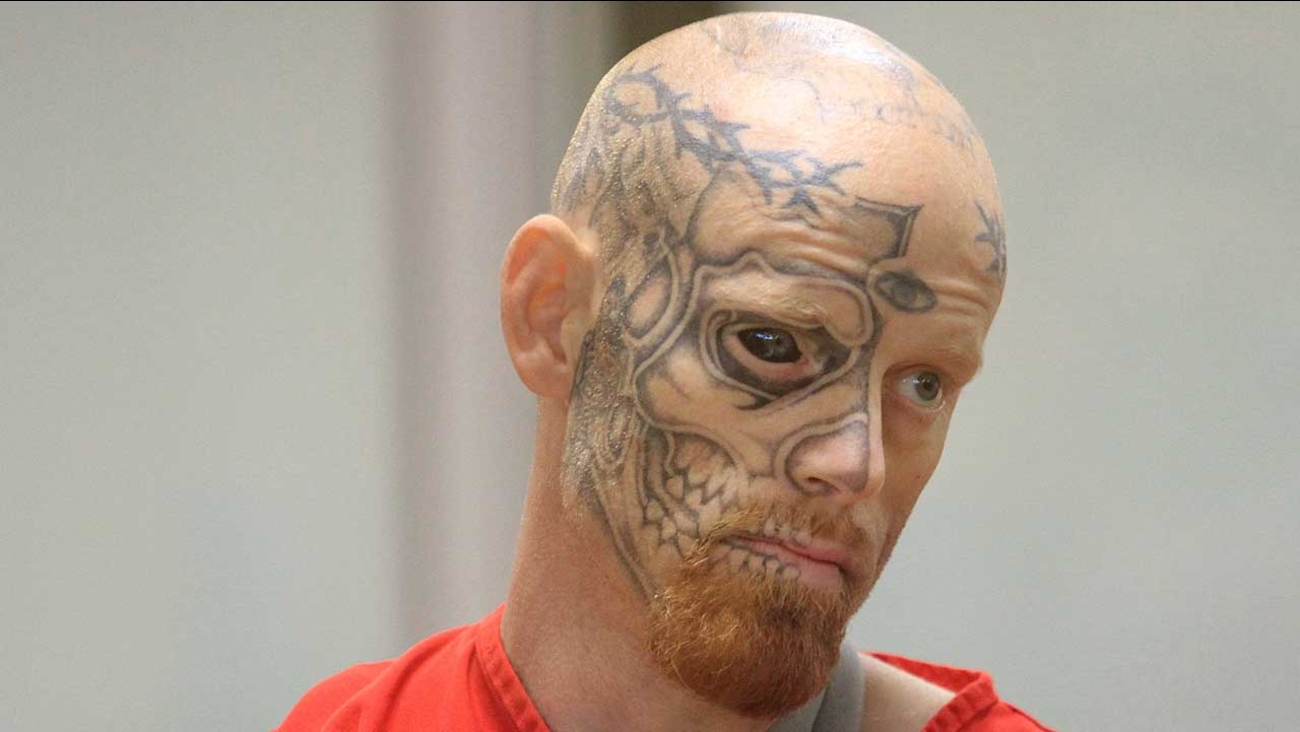 ANCHORAGE, Alaska -- A man nicknamed "Eyeball" because of a tattoo that darkened the white part of his right eye pleaded guilty to shooting an Anchorage police officer.

Jason Barnum was sentenced to 22 years in prison Friday in Anchorage Superior Court.

KTUU reported the 30-year-old pleaded guilty to first-degree attempted murder, first-degree burglary and third-degree felony in possession of a weapon.

The shooting happened when police were investigating home burglaries and car thefts. Officers were inspecting a hotel in 2012 when Barnum opened fire from a bathroom. Two officers shot back, striking Barnum in the arm, and one officer was injured. Barnum later admitted to the committing thefts and burglaries to feed a heroin addiction. 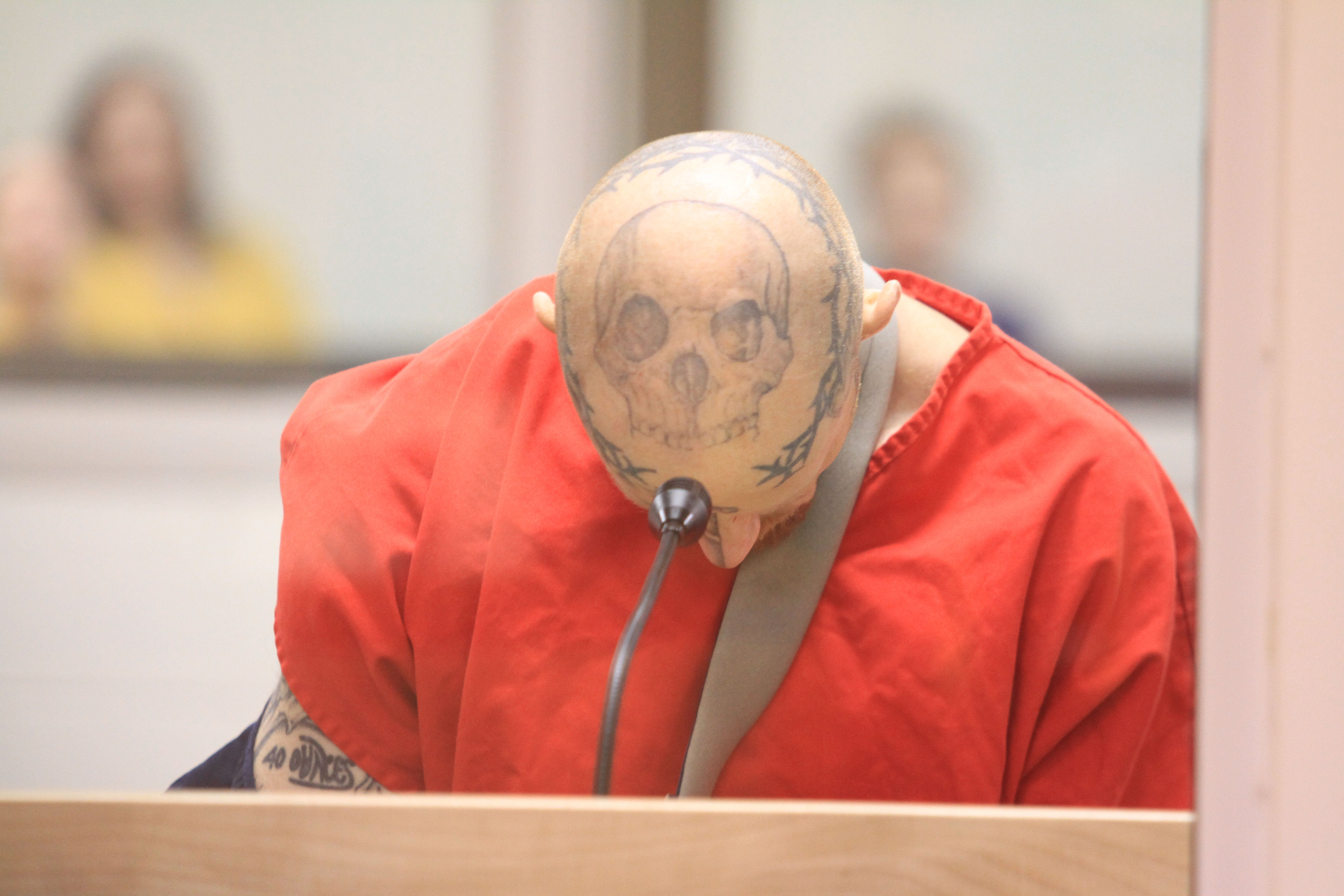 In court, Anchorage Police Department Chief Mark Mew took the stand to argue for a harsh sentence. "I think Jason Barnum decided a long time ago that his life was about being hostile to people," Mew said.

"I'd like you to take a look at Mr. Barnum," Mew said. "He has the right to do this to himself and to express himself. We can't sentence him for that, but I think we can consider a guy's attitude and his behavior."

But when Barnum took the stand, he was reflective about what happened.

"I'm humbled by what the chief said. I was out there pretty much running crazy," Barnum told the court. "Everybody knows that I'm not the nicest guy. I understand that what I did was wrong. I can't take none of it back."

In explaining his behavior, Barnum deflected some blame to the Alaska Department of Corrections, saying he left prison in 2010 with nowhere to go and nothing to do. "I was living on the streets, and I tried to get a job, but of course my beautiful face didn't allow me to do that," he said.

Anchorage Superior Court Judge Jack Smith said the blame falls on Barnum, whether the system failed, the drugs made him act erratically, or anything else. However, he said the sentence this time includes parole and will likely provide more assistance when he is released and in his mid-fifties.

"It's going to be difficult, but hopefully it'll be easier than the last time," Smith said.