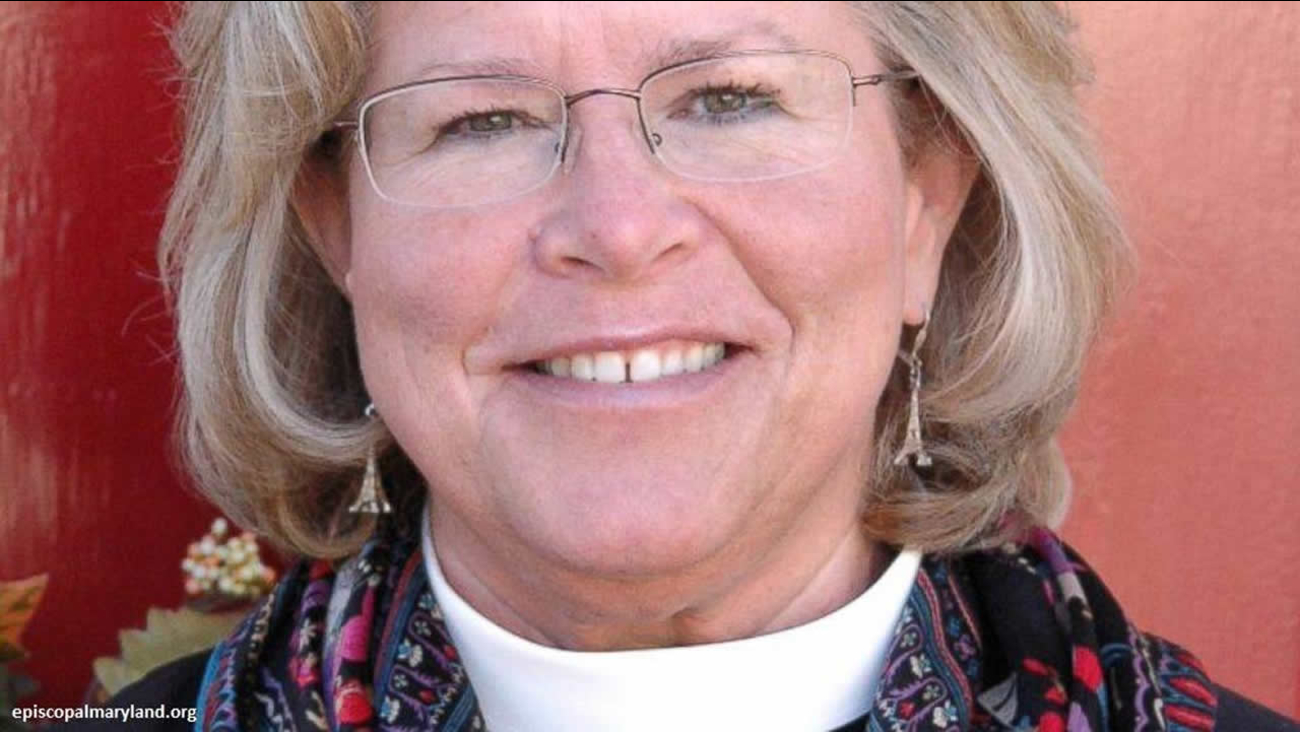 BALTIMORE -- The second-highest leader of the Episcopal Diocese of Maryland will be charged with vehicular manslaughter, drunken driving and texting in a hit-and-run crash that killed a bicyclist on a sunny weekend afternoon, Baltimore's top prosecutor said Friday.

An arrest warrant will be issued for Bishop Suffragan Heather Cook, 58, whose blood-alcohol content was .22 after the wreck, nearly triple Maryland's legal limit for driving, Baltimore State's Attorney Marilyn Mosby said at a news conference.

Cook's attorney, David Irwin, said he had not received the charges but was working on the details of her surrender.

Cook veered into a bike line, hitting Palermo from behind and throwing him onto the car's hood and windshield, Mosby said. He then landed on a curb in a residential neighborhood in northern Baltimore. Mosby said Cook left the scene for about 30 minutes, going to her nearby apartment, before returning. Mosby said Cook then spoke with detectives and was taken to a police station, where she took a breath test.

In addition to felony vehicular manslaughter, Cook is being charged with criminal negligent manslaughter, failure to remain at the scene of an accident resulting in serious injury and death, using a text messaging device that resulted in an accident and three drunken driving charges. If convicted of all charges, Cook could face more than 20 years in prison.

"We are deeply saddened to learn of the events leading up to the senseless hit-and-run accident that claimed Tom's life, and support the prosecutor's efforts to hold Bishop Heather Cook accountable for her actions to the fullest extent of the law," Alisa Rock said in a statement.

The Right Rev. Eugene Taylor Sutton, bishop of the diocese, said in a statement Friday that the community is "heartbroken."

"We cry for the Palermo family, our sister Heather and all in the community who are hurting," Sutton said.

The charges came nearly two weeks after the collision. Antonio Gioia, the chief of the conviction integrity unit for the prosecutor's office, said Cook was not charged immediately to avoid the possibility of double jeopardy. If Cook was simply given a ticket for the traffic offenses, that might have prevented prosecutors from filing the more serious charges.

"It behooves us to take our time and get it right," Gioia said.

This is not the first time Cook has been charged with drunken driving. In 2010, a sheriff's deputy on Maryland's Eastern Shore wrote in a police report that Cook was driving on the shoulder at 29 mph in a 50-mph-zone with a shredded front tire. The car smelled of alcohol, Cook had vomit down the front of her shirt, and there was marijuana, a bottle of wine and a bottle of liquor in the vehicle, the report said. Cook's blood-alcohol content was .27 percent.

Cook pleaded guilty to drunken driving, and the drug possession charges were dropped. A judge sentenced her to a fine and probation before judgment on the DUI charge, meaning her record could be cleared if she stayed out of trouble.

Tillman said Cook disclosed the earlier case when she was vetted by a search committee while seeking the office of bishop. She was elected as bishop in September.
Related topics:
car crashn.j. newshit and runcrash
Copyright © 2020 by The Associated Press. All Rights Reserved.
RELATED 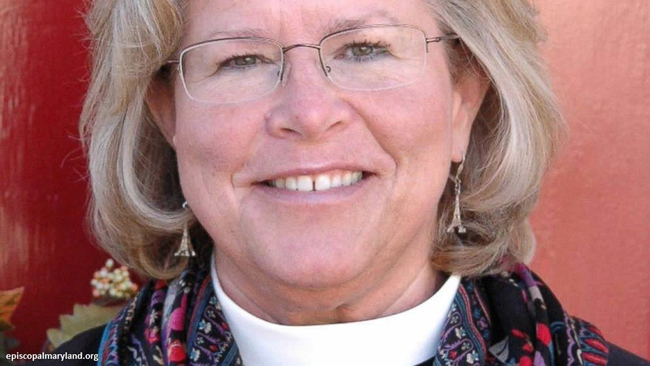