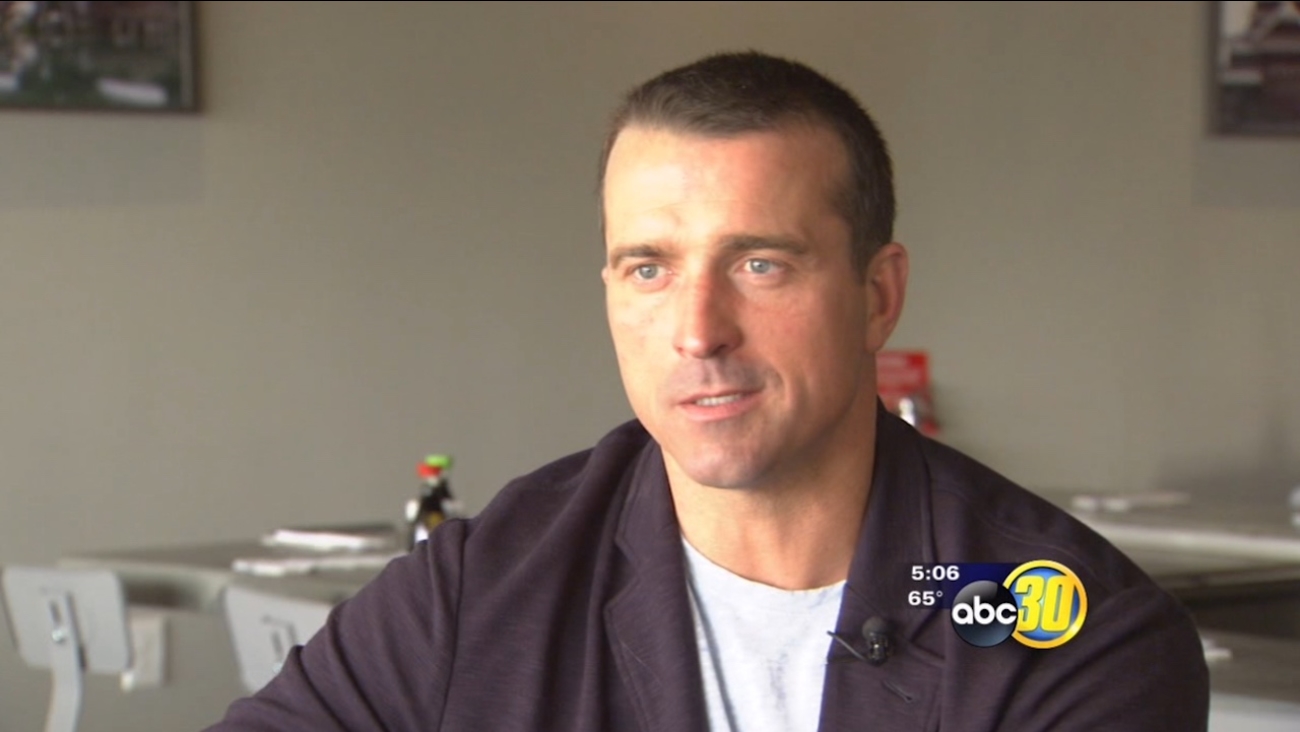 Herren has shared his story with both Super Bowl teams and countless college programs, but the Valley will forever hold a special place in his heart. Chris said, "It's a time for me at six and a half years sober where I can somewhat close the loop in a sense. Where I can make my amends to a community that was so gracious and forgiving to me."

In the late 1990s, the fiery Chris Herren shined bright during the Jerry Tarkanian era. He went on to play for the Denver Nuggets and Boston Celtics but his NBA career was derailed by a heroin and OxyContin addiction.

Herren said society needs to change the way it educates kids about substance abuse. He explained, "We want to drive down a neighborhood in a city and say look at what drugs do to you. Kids can't identify with that. We have to show them the beginning, the day one and where it starts."

The 39-year-old Herren has been inspired by teens who steer clear of alcohol and drugs. He will share this with families, "I wish I could be myself on Friday nights. I wish I could walk into parties at 16 years and not have a need for alcohol or drugs to get through the party."

Chris spends about 250 days a year on the road speaking on behalf of The Herren Project, which assists people who want to get clean and sober. He wanted people to understand the importance of a second chance. Herren said, "Everybody deserves a comeback and if I can soften that image of addiction and soften that image of the struggle then people can look at it and say wow he was able to come through it. That's what it's about."

Herren added parents don't want to believe their kids are on drugs until it's too late.