Justin Bieber's shoes go for more than $62,000 at charity auction 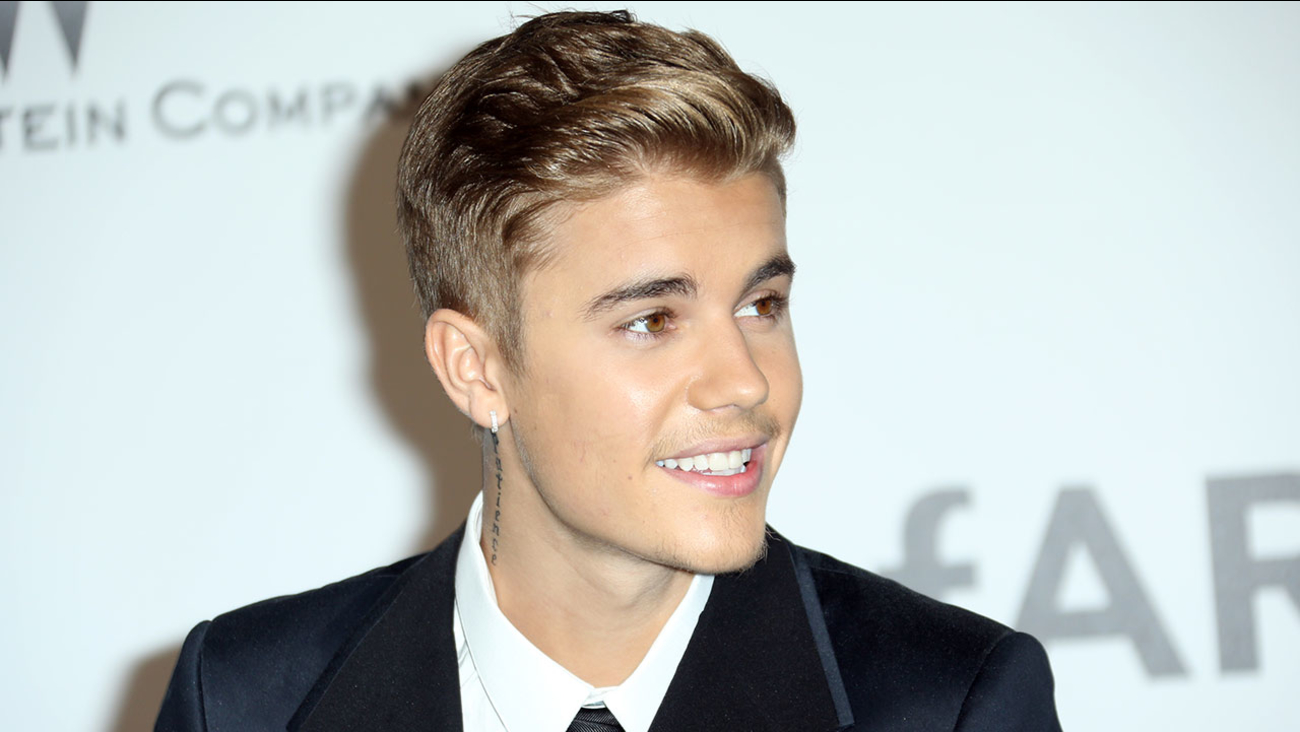 Justin Bieber arrives at the amfAR Cinema Against AIDS benefit at the Hotel du Cap-Eden-Roc, during the 67th international film festival, in Cap d'Antibes, southern France. (Photo by Joel Ryan/Invision/AP)

STRATFORD, Ontario -- A pair of Justin Bieber's Nike basketball shoes has fetched more than $62,000 in an eBay auction to benefit a food bank in the pop star's hometown of Stratford, Ontario.

Bieber's grandparents, Diane and Bruce Dale, donated some of Bieber's personal items to raise money for the Stratford House of Blessing food bank. The auction started Jan. 31 and closed at noon on Saturday.

The charity says on its website that Bieber and his mother chose to donate the items "because they were helped by us in their time of need."

Organizers say Bieber autographed the items when he was in the area over the holidays, and each came with a certificate of authenticity signed by his grandmother.

The winning bids aren't finalized until confirmed by eBay.