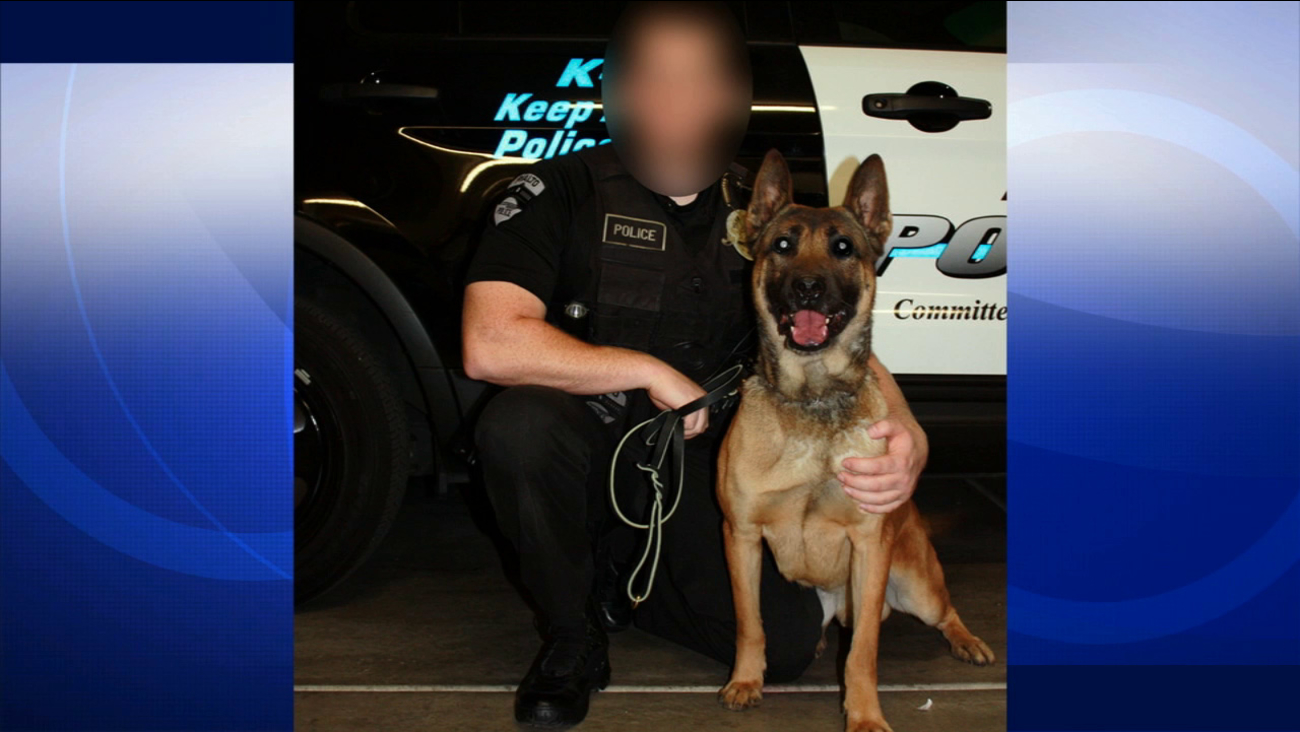 The police dog involved in the mauling of a 4-year-old boy in Hesperia is seen in this undated photo.

HESPERIA, Calif. -- A 4-year-old boy's foot had to be amputated after he was attacked by his father's police dog in Hesperia.

Authorities say a neighbor heard a child screaming in the backyard of a house Sunday afternoon and called 911. That neighbor also shouted for help from others nearby, and they broke through the fence of the house to get to the backyard.

They found the police dog, a German Shepherd, mauling the kid, with its mouth wrapped around the child's foot.

Neighbors managed to pry open the dog's jaws. In the meantime, the Rialto police officer, who was upstairs at the time, ran down to help, and he was able to get the dog off the boy.

Paramedics arrived and rushed the child to an area hospital, where doctors amputated the boy's foot and ankle.

Rialto police say the officer had just gotten home at the time of the incident. The dog was in a kennel, and the officer let the dog out of the kennel and into the backyard. He closed the sliding glass door to keep the dog outside, and then went upstairs to change.

The boy was in the living room, and at some point, he went to look for his mother and walked into the backyard.

The boy will be hospitalized for another week but was expected to make a full recovery. Doctors say he should be able to walk again with prosthetics.

It's unclear what set off the police dog.

Police say the officer is still on duty while an internal investigation is underway. The police dog is on a 10-day quarantine.

Most likely, the animal will no longer be a police dog, and there is a good possibility that the dog will be euthanized. 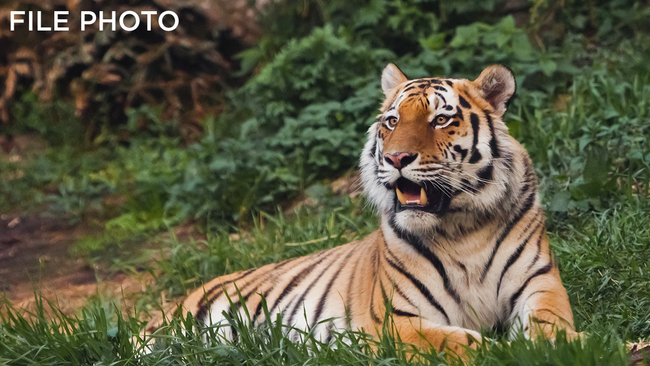