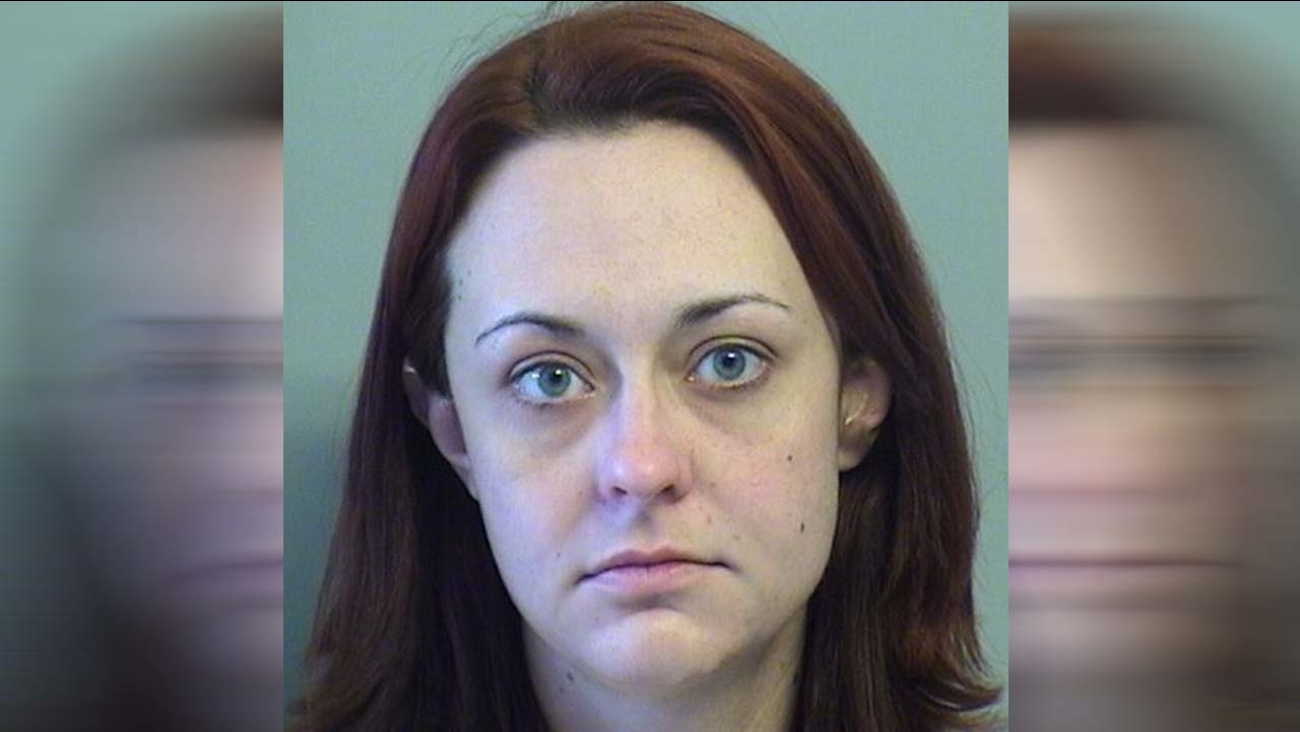 (Courtesy of the Tulsa County Jail)

TULSA, Okla. -- A woman allegedly tried to bit a man's penis off, police in Tulsa say.

KJRH reports Amber Ellis was arrested for maiming and assault with a dangerous weapon.

The man claims after a night of drinking with his girlfriend, they started fighting about "how needy she had become," according to the police report.

The couple went home and Ellis left the victim. He fell asleep on the couch and woke up to find Ellis "biting his (penis) off."

The man said he was able to fight her off, but she managed to hit him over the head with a laptop.

The man received several stitches to his penis and was treated for other injuries to his head, face, neck, fingers and knee, according to KJRH.

Ellis is now in police custody.