Inside the Polls & CenCal Voters 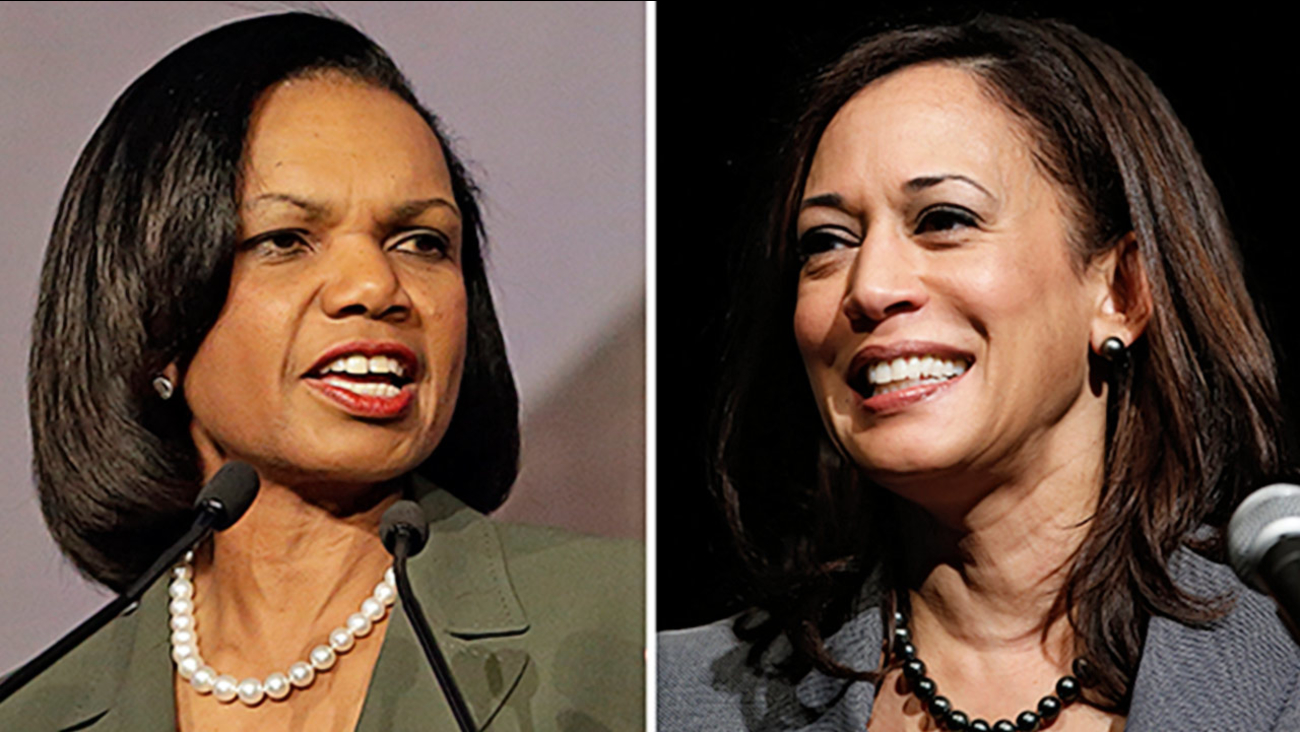 FRESNO, Calif. (KFSN) -- New polls from the Field Research Corporation may shed light on what California voters are thinking right now as politicians and potential candidates gear up for 2016 and beyond.

Let's take a quick look at a few of these recent California Field Polls and where Central California voters factor into those numbers.

Whew! That's a lot of numbers... but if you want more information on these polls... here is a link to help you: http://www.field.com/fieldpoll/