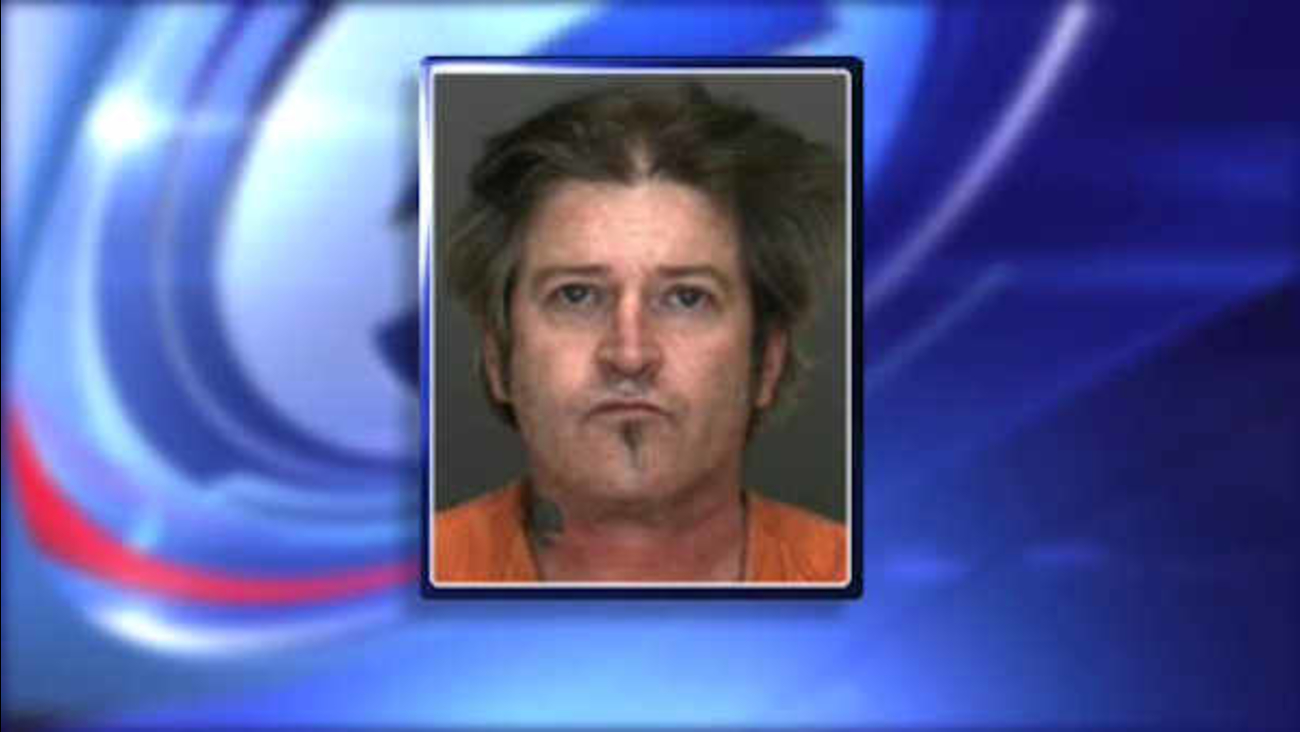 VICTORVILLE, Calif. -- Southern California authorities have arrested a man they allege kidnapped a 16-year-old New York girl and raped her over five days in a recreational vehicle.

Forty-nine-year-old Buck Wylde Murphy, of Victorville, was arrested Thursday in Apple Valley and the girl was rescued.

San Bernardino County sheriff's detectives say Murphy met the girl through social media sites and persuaded her to come to California, where he made threats that kept her there against her will.

Murphy is charged with 11 felonies, including false imprisonment, child stealing and rape.

He remains jailed and no information was available about an attorney who could comment on the allegations.
Related topics:
victorvillesouthern californiarapesouthern californiateennew york news
Copyright © 2020 by The Associated Press. All Rights Reserved.
More Videos
From CNN Newsource affiliates
TOP STORIES