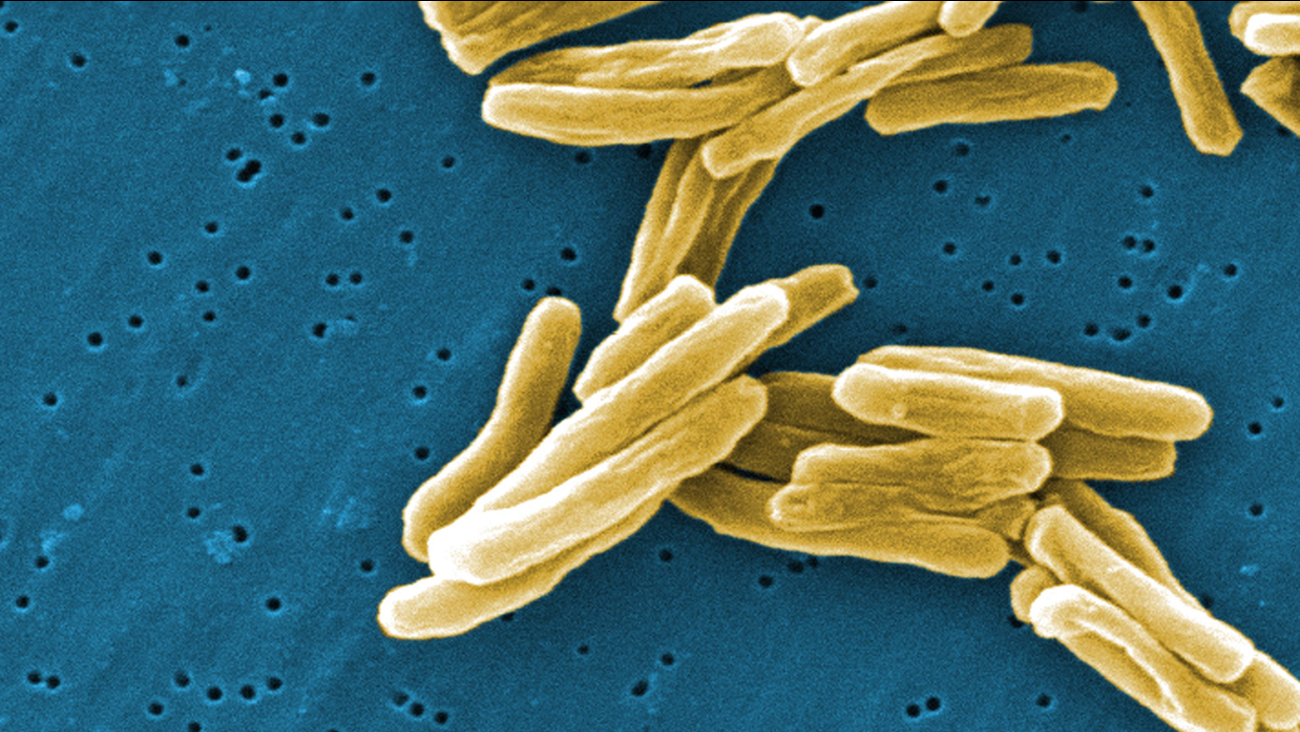 More than 300 Olathe Northwest High School students and staff members were tested after coming into contact with an infected student. In addition to that student, the testing revealed 27 new cases of TB that hadn't progressed to the contagious stage, the Johnson County Health Department said in a news release.

Officials began calling the people who tested positive on Monday, while those with no sign of infection will receive letters, the department said.

"The number of individuals with TB infection does not exceed what we would anticipate in this setting," health department director Lougene Marsh said in the statement. "Of course, we had hoped we wouldn't find any additional TB cases, but we knew this was a possibility. That's why we took such thorough steps to test everyone who might have been in close contact with the first confirmed case of TB disease."

Tuberculosis is an infectious disease that attacks the lungs and can be fatal if not treated with antibiotics. It is generally spread by coughing and sneezing. Symptoms include a bad cough for three weeks or longer, chest pain, weakness or fatigue, and coughing up blood.

Those exposed to TB during the spring semester will be tested May 5, the department said. It can take up to eight weeks for TB to show up positive in a TB test, the health officials said.