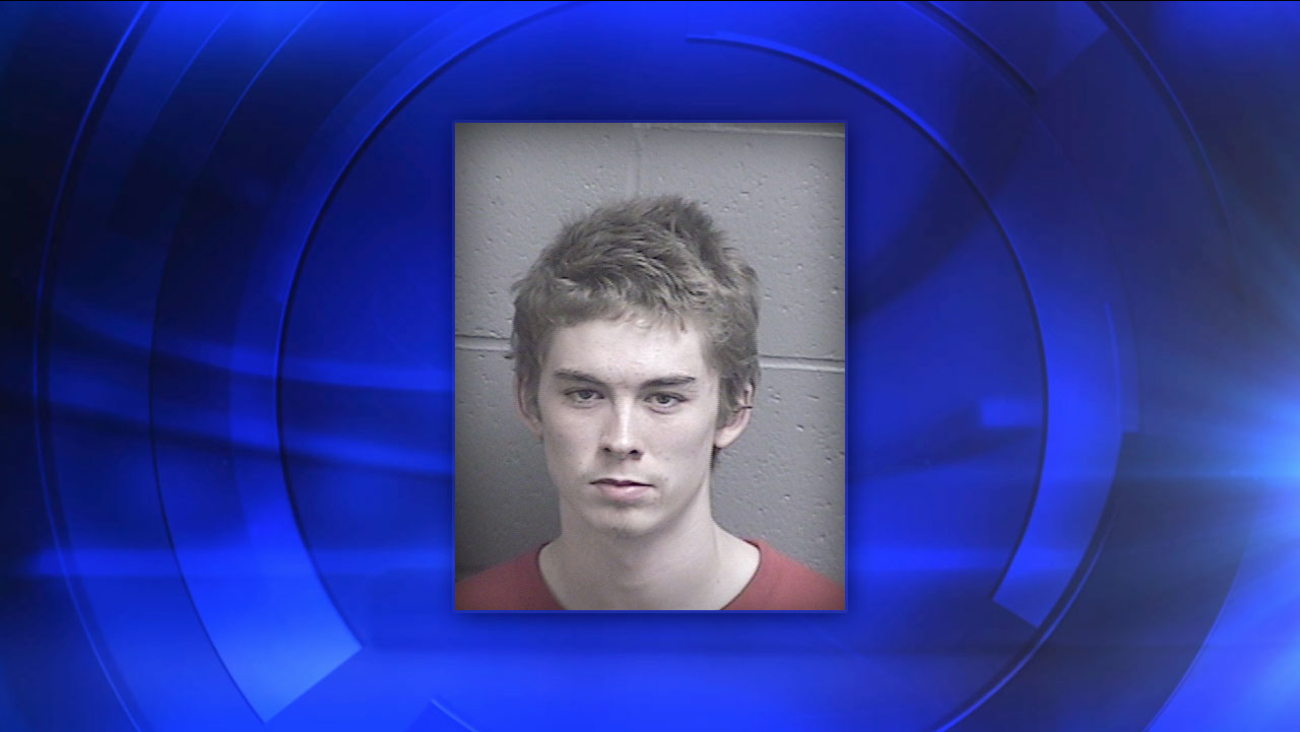 Deputies said at the first home, all of the windows and mirrors had been shattered, furniture and clothes had been thrown and damaged, and the TV and stereo system had been smashed. They said the second property also had broken windows, damaged furniture and several vehicles on the property showed signs of being tampered with.

Investigators said they found a wallet with identification at the scene. They then contacted 19-year-old Tyler Cole of Mariposa, and four juveniles. Deputies learned that the suspects had been at a party and decided to burglarize and vandalize the properties. After vandalizing the houses, they stole an off-road quad, which was eventually stashed in an area off Allred Road. The group then burglarized Bootjack Market, stealing alcohol and other items.

Cole and three juveniles were arrested. Cole is being held on $75,000 bail.