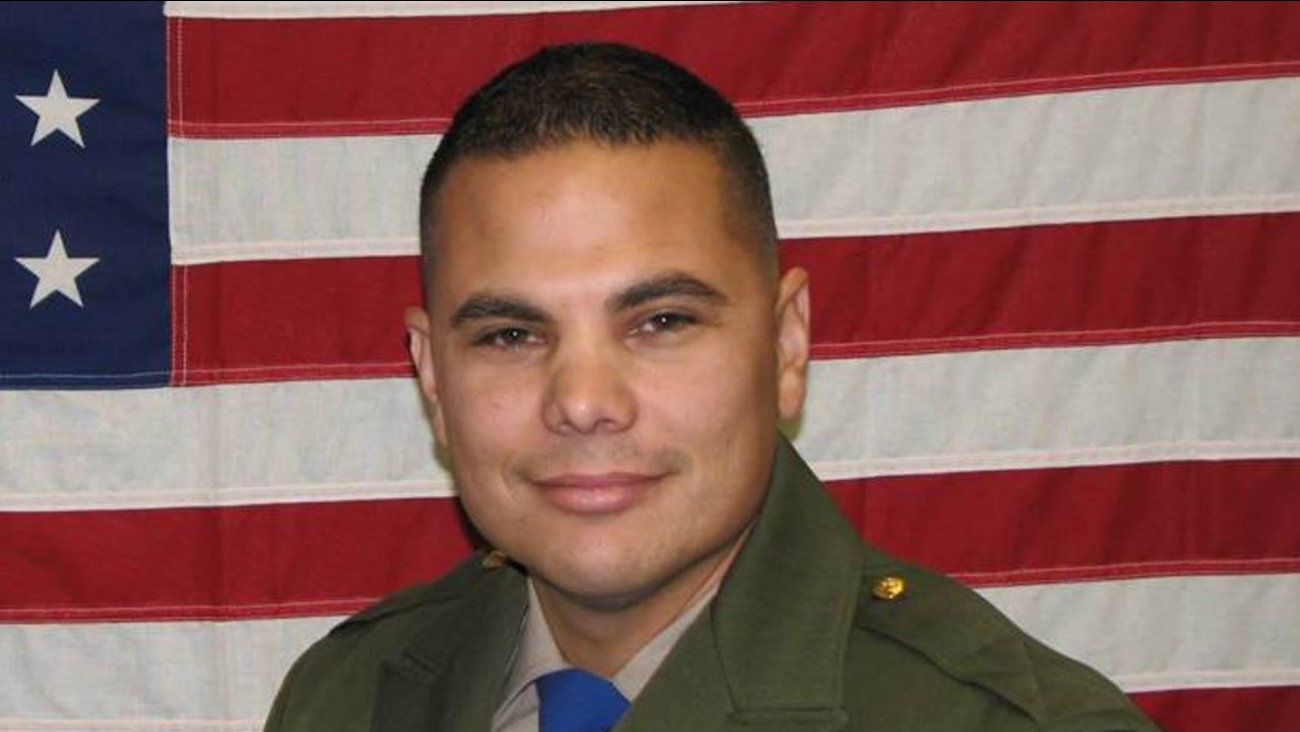 FRESNO, Calif. (KFSN) -- James Montgomery, who previously pleaded guilty to two counts of second degree murder, has been sentenced to 20-years to life for the carjacking attempt that killed Visalia CHP officer Jesus Magdelano and his brother-in-law Felix Brandon Cruz in August 2013.

The men were killed during a carjacking that started outside the Flamingo Hotel. Cruz was loading luggage into Magdelano's truck when James Montgomery jumped behind the wheel and sped away with Cruz still in the truck bed. Magdelano chased the truck and eventually got onto the truck bed to help. Montgomery drove about three miles before he ran a red light, collided with an SUV and a pole, throwing both men off the truck.

Magdelano was killed in the accident. Cruz died later in a Las Vegas hospital.