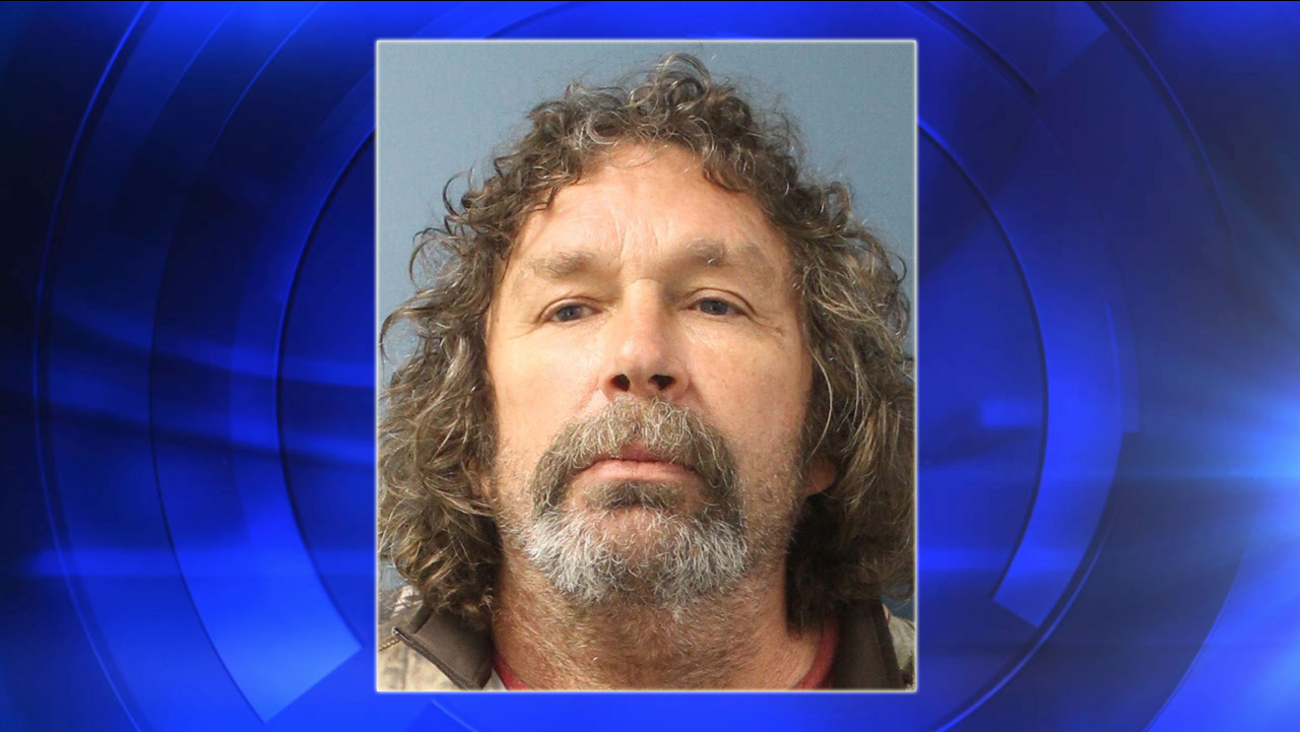 FRESNO, Calif. (KFSN) -- Authorities in the South Valley say a man opened fire on a family of four during an apparent road rage incident.

Visalia police arrested John Litchfield outside a home in the area of Feemster Avenue and Dollner Street around 7 p.m. Saturday. They say he got angry after he was nearly involved in a crash with a car carrying two adults and their two children.

The 53-year-old is accused of shooting one round at the victims as they drove away. No one was hurt, and officers did not find any damage from the gunfire.

Litchfield was booked into jail on several charges, including assault with a deadly weapon and child endangerment.

Kaweah Delta will start allowing visitors from next week