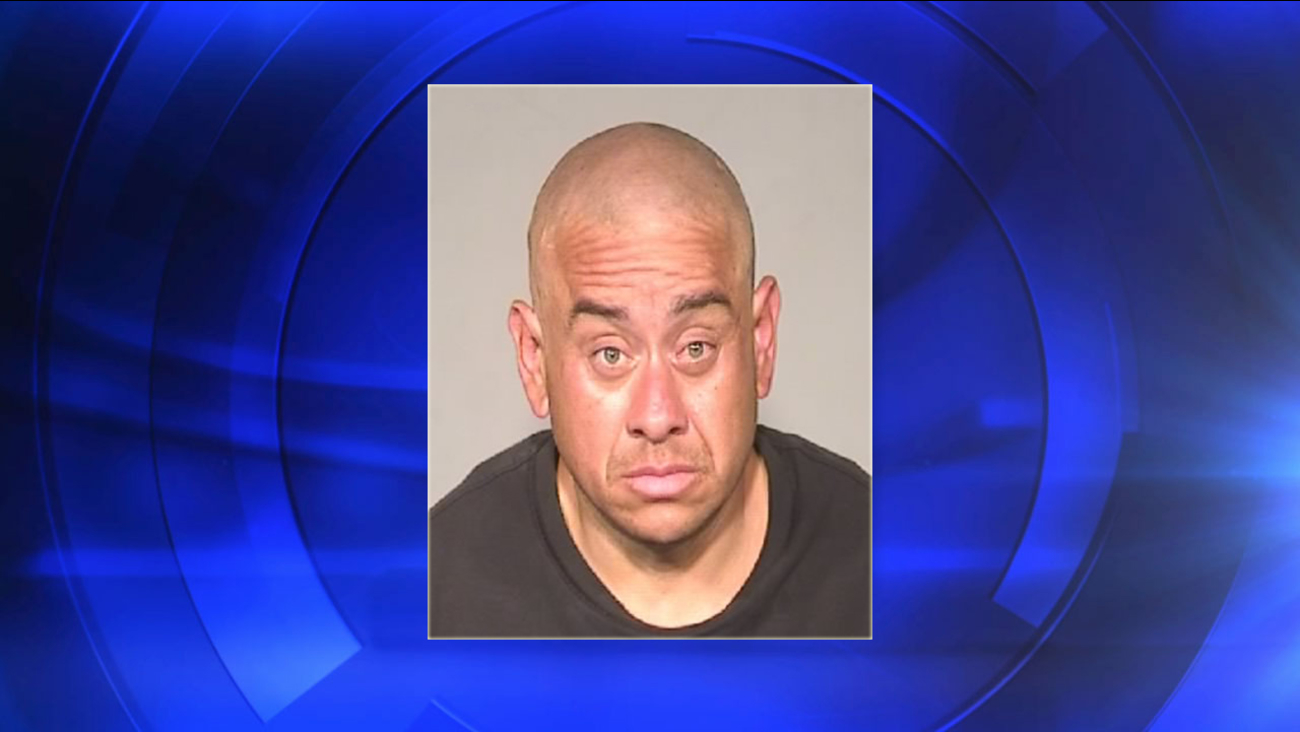 Jose Hernandez, 42, is seen in this booking photo.

FRESNO, Calif. (KFSN) -- Fresno police arrested a man for burglary Wednesday morning after they say he confessed to trying to commit a theft to support his drug habit.

Police say they received a call around 6 a.m. from a homeowner near Ventura Avenue and Fourth Street in Southeast Fresno who stated that Jose Hernandez, 42, was caught crawling into his autistic daughter's bedroom. The homeowner told officers that he used a broom handle to stop the suspect from completely entering the room.

Hernandez crawled out of the window, grabbed a large stick and then threatened to kill the homeowner, according to authorities. The homeowner chased the suspect from his residence.

Police arrested Hernandez in the area of First Street and Platt Avenue. He was later booked into the Fresno County Jail. Authorities say Hernandez has an extensive history of theft and drug possession charges.