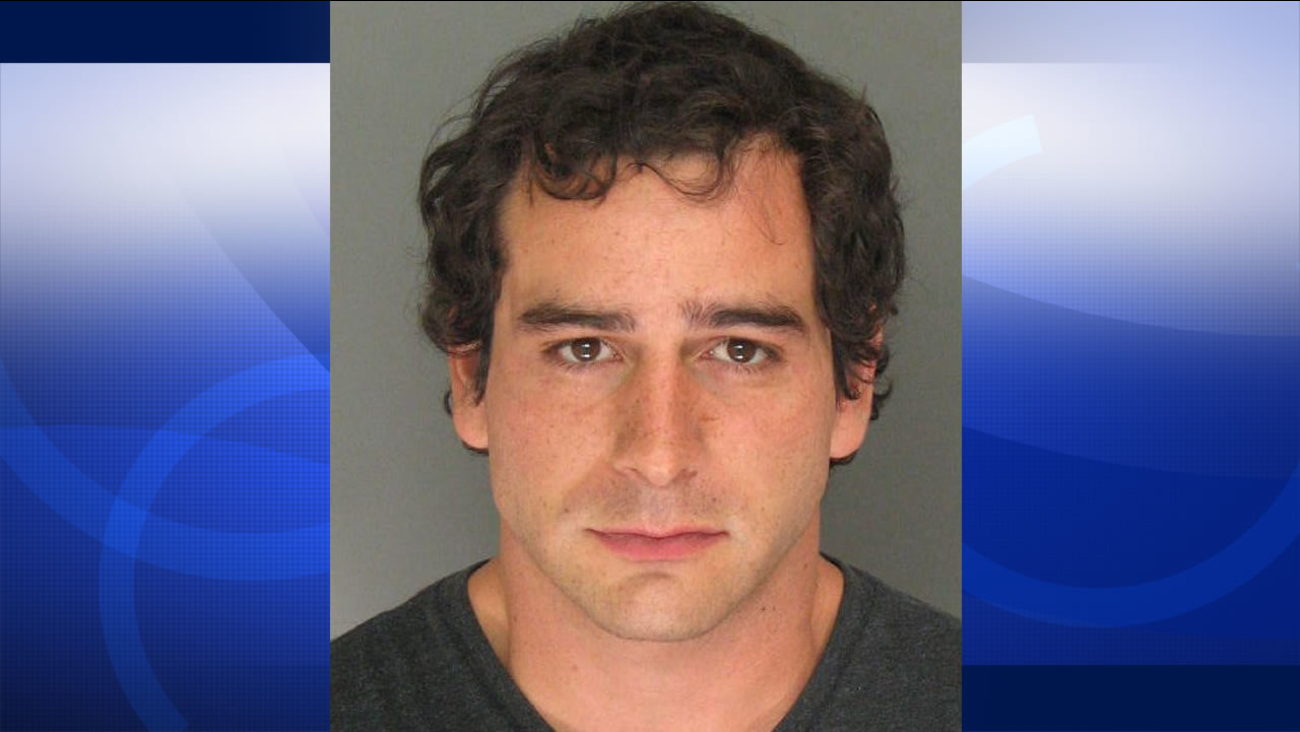 Forrest Reyes met the girl on a social media site, authorities said. Both Reyes and the girl had a consensual sexual relationship over the past six months, until the girl and her family came forward to police about the relationship.

Police say Reyes was aware the girl was only in middle school when the relationship began.

Santa Cruz police detectives used a ruse to set up a meeting with Reyes. When Mr. Reyes arrived at the agreed location, he was arrested on several felony crimes and booked into the Santa Cruz County Jail with a $250,000 bail.