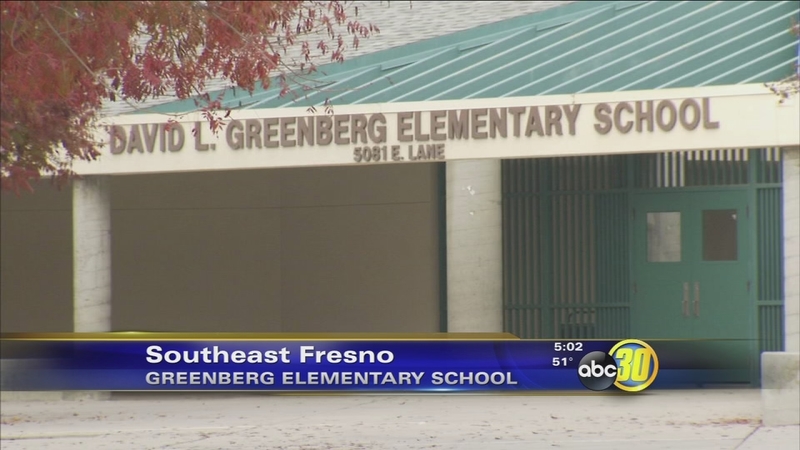 According to Fresno Police, the 12-year-old boy got intoxicated after a fellow classmate shared a pre-mixed drink with him at around 9 a.m. The drink was disguised in a water bottle.

The boy soon started feeling sick and that's when paramedics were called. Police said both boys knew they were drinking alcohol and the boy who brought the drink admitted to doing it before.

"The kid who brought it from his house gave it to his friend," Lt. Joe Gomez with the Fresno Police Department said. "His friend got intoxicated and obviously got sick, alcohol poisoning and called the police. EMS transported him to the hospital but he's going to be okay. His buddy who brought it has also been drinking but is not as bad."