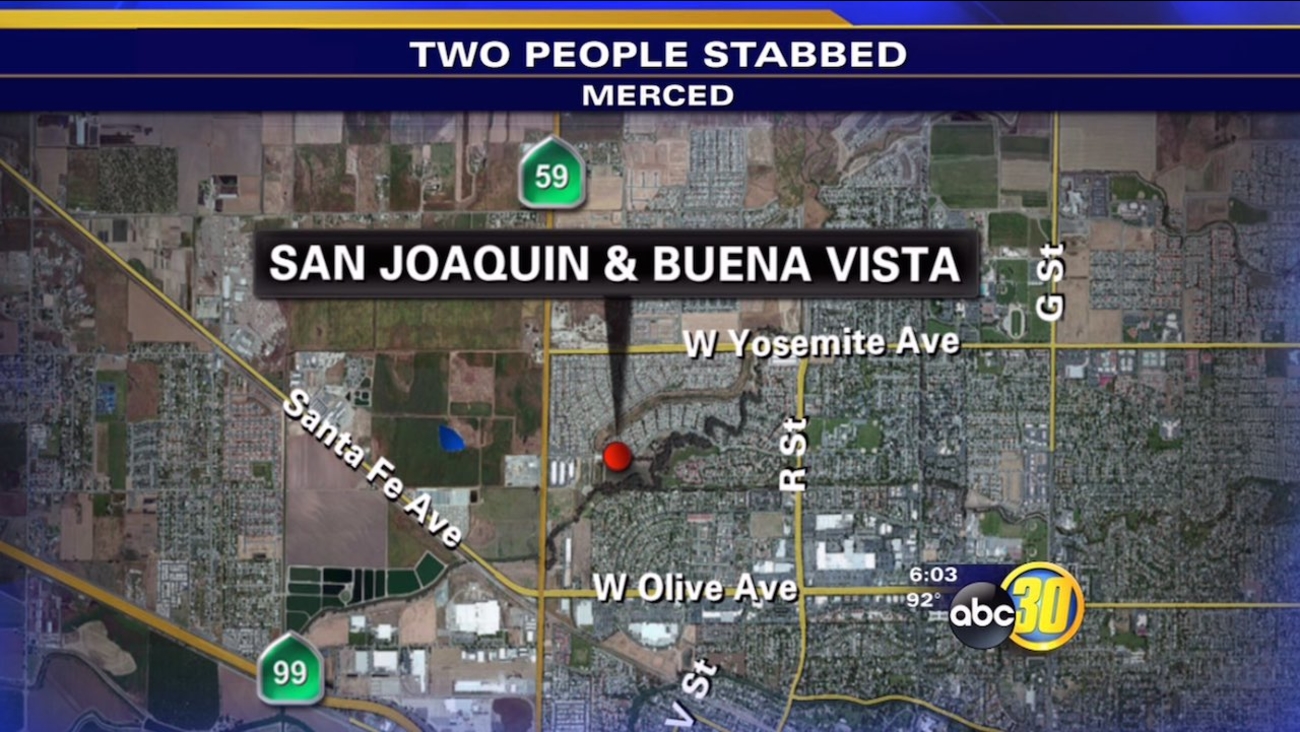 Merced police said the party got out of control, which prompted a resident to ask everyone to leave around 3 a.m. There was then an argument between the party-goers. Investigators said one group left but returned later, while people from another group stayed and drank by their cars. They said a fight broke out between the two groups, and the two men were stabbed.

Both victims were flown to area trauma centers. Their injuries did not appear to be life-threatening, according to police. So far, no arrests have been made.

Anyone with information on this case is asked to contact the Merced Police Department at (209) 385-4725.